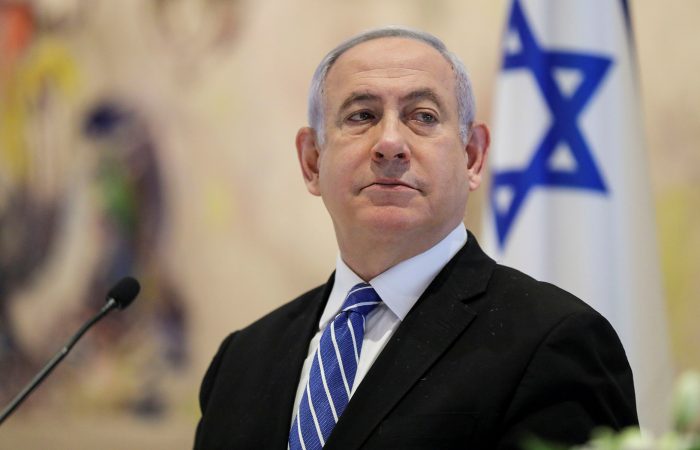 Israel’s prime minister has called Joe Biden a President-elect, while the US Secretary of State is heading towards Tel Aviv.

The US Secretary of State Mike Pompeo heads toward Israel whose head of government has already congratulated Joe Biden with the victory in the election.

During his farewell tour to the Middle East, Mike Pompeo scheduled to visit the United Arab Emirates, Bahrain, and Saudi Arabia. The top US official will also visit two Israeli settlements both considered in violation of international law, one in the Golan Heights and one in the West Bank.

Prior to Pompeo’s arriving in Israel, 40 Democratic lawmakers have sent a letter to him calling on to condemn the destruction of a Palestinian village by Israel on Nov. 3. The MPs were also aking whether the American equipment was used in the process.

Meantime, the Israeli PM has enjoyed close ties with the Trump administration, there will be no awkward declarations with Pompeo. On Tuesday, Netanyahu has congratulated Joe Biden,, addressing him as president-elect.

Another Trump’s ally, Indian PM Modi, has called Biden as the «president-elect» in Tuesday tweet.