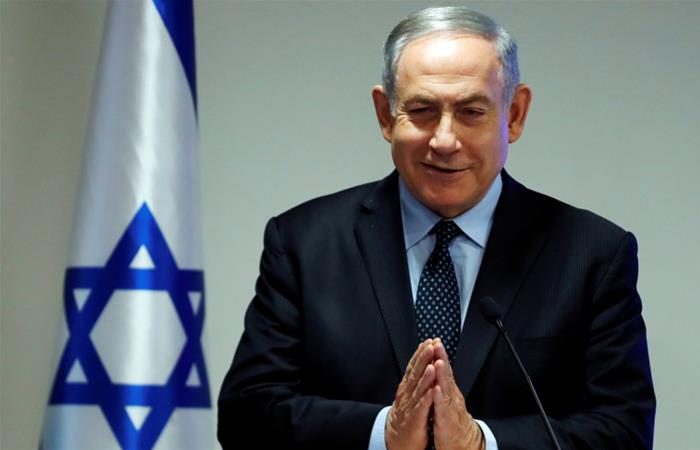 Israel has passed the peak of coronavirus cases, said the government. The country will gradually lift its lockdown from Sunday by letting some businesses reopen, prime minister Benjamin Netanyahu said.

Israel is going to relax curbs on movement after a slowdown in COVID-19 rates, confirmed the health authorities. Since March 14, the government has steadily tightened a partial lockdown, including shuttering offices, closing schools and urging citizens to stay mostly at home. The unexpected measures have battered Israel’s economy, forced many businesses to close and sent unemployment above 25%.

PM Netanyahu said the country had succeeded in its mission so far in curbing the coronacrisis and reiterated that the restrictions had “proven themselves in a slowdown” in pathogen rates.

“Our good results enable us today to start taking steps in the opposite direction – not a tightening, but an easing,” Netanyahu said on Saturday, prior PM’s cabinet going to vote on the relaxed measures.

As of Saturday night, the number of deaths in Israel rose to 164, after six additional fatalities. Israeli Health Ministry confirmed that 158 patients tested positive for COVID-19 bringing that total to 13,265 of which 167 are in critical condition while 3,247 have recovered.

The infection rates have generally declined over the past two weeks with new cases peaked on March 31 at 741 but have since more than halved, with 271 new cases recorded on April 17, ministry statistics showed.

As the novel virus is weakening, the Israeli workplace staffing levels can increase to 30% from 15% and some shops will be allowed to reopen, though malls and large markets will remain closed, Netanyahu said.

From the start of the coronacrisis, Israelis have been allowed to travel to grocery stores, pharmacies and some workplaces, but were prohibited from walking more than 100 metres from their homes.

Under the new rules, the 100-metre restriction will be expanded to 500 metres, the head of government said. In addition, open-air prayers in groups of 10 will also be permitted, though worshippers must maintain social distancing and wear face protective masks, Netanyahu warned.

Despite relaxing measures, schools, except for limited special education classes, will remain closed.