Israel will transfer missile and drone warning technology to Ukraine. 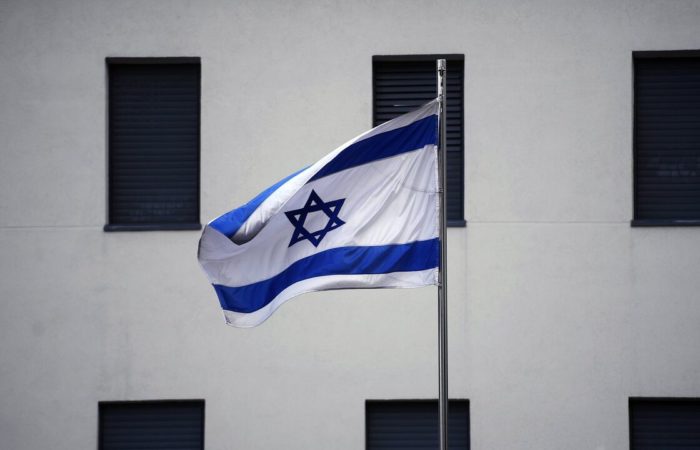 Ukrainian Ambassador to Israel Yevgeny Korniychuk said that there is an agreement with the Israeli side on the transfer of warning technologies for missiles and drones to Kyiv.

“Work continues on the transfer of Israeli technologies related to intelligent warning about missiles and drones. That is, this technology is officially transferred by the Israeli side. And I think that after some time we will receive it completely,” Kornichuk said.

Earlier, Israeli Defense Minister Benny Gantz said at a meeting with EU ambassadors that Israel would not supply weapons to Ukraine for a number of operational reasons, despite the fact that the Jewish state continues to support Kyiv through humanitarian aid. In addition, Gantz promised that Israel would help Ukraine to develop civil early warning systems for shelling, for which the Jewish state asked the Ukrainians for information about the needs for air defense systems.