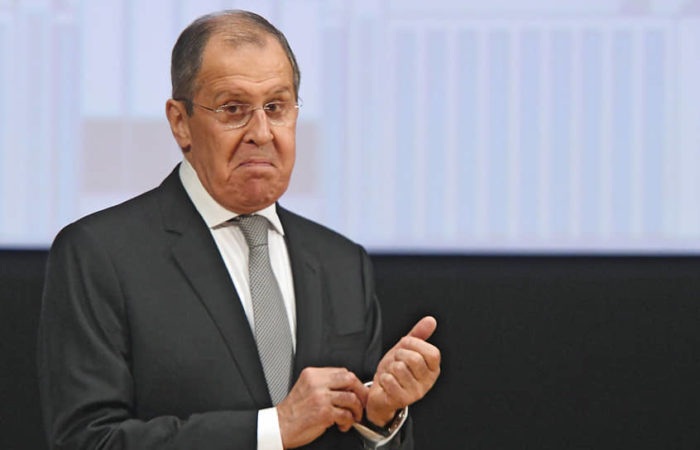 The report said: “They [Putin and Bennett] also discussed the words of Russian Foreign Minister Lavrov. The Prime Minister accepted President Putin’s apologies for Lavrov’s words and thanked him for clarifying attitudes towards the Jewish people and the memory of the Holocaust.

During an interview with the Italian TV channel Mediaset, the Russian Foreign Minister said that Adolf Hitler could have Jewish roots, although he admitted that he could be wrong. In addition, he attributed to the “wise Jewish people” the phrase that the most ardent anti-Semites were precisely the Jews.

Bennett replied that Lavrov’s words could not be true. He noted that he takes the statement of the Russian minister very seriously.

Israeli Foreign Minister Yair Lapid, in turn, demanded an apology from Russia. According to him, Hitler was not a Jew, and Jews did not kill themselves during the Holocaust.