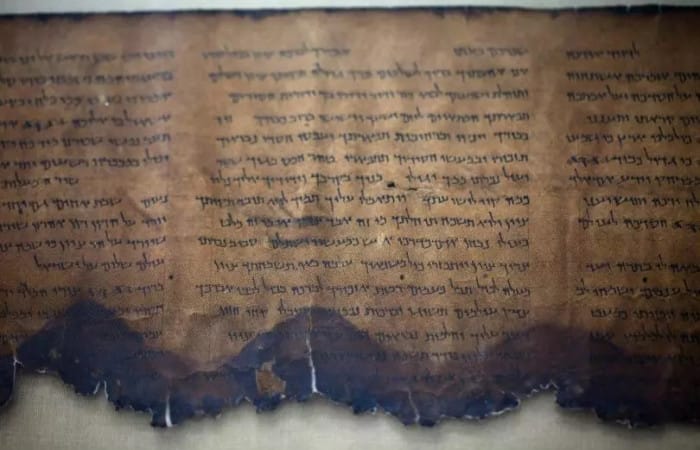 The new findings of the Israeli scientists offer insight into the fanatical Qumran sect’s 364-day calendar. One of 900 mysterious Dead Sea scroll was pieced together by Dr Eshbal Ratson and Prof Jonathan Ben-Dov of Haifa University.

An ancient Jewish calendar was a controversial subject at the time, the Second Temple period in Israel. According to the Israeli scientists, Qumran sect’s 364-day calendar requires a more hands-on approach than the static calendar to determine when days, months and years fall — observing the stars and the moon.

The desert Qumran Scrolls were discovered in the West Bank between 1947 and 1956, and they had yet to be deciphered and published. Dr Eshbal Ratson and Prof Jonathan Ben-Dov of Haifa University explained that Dead Sea scroll gave to the “special days marking the transitions between the four seasons” named Tekufah, or period.

«What’s nice is that these comments were hints that helped me figure out the puzzle — they showed me how to assemble the scroll,»

The scientists said that it is not known who wrote the scrolls, although some scholars have credited an ascetic desert sect called the Essenes.