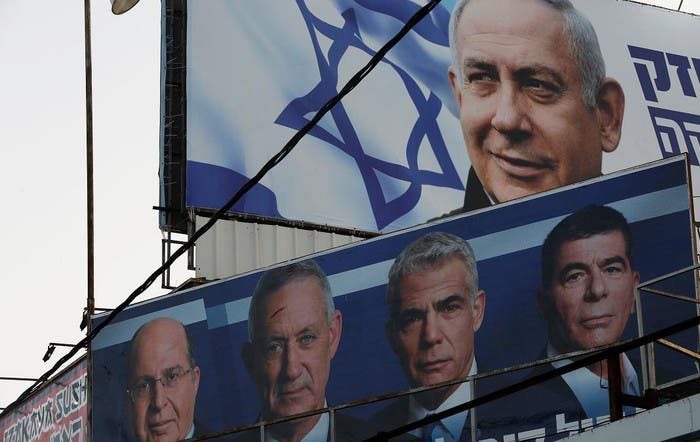 Voting in repeat general elections has started on Tuesday in Israel. the results will decide whether longtime and controversial prime minister Benjamin Netanyahu stays in power, Al Arabiya reports on Tuesday.

Israel’s Benjamin Netanyahu is seeking a fifth term as prime minister of Israel. This time, he faces a stiff challenge from retired military chief Benny Gantz, whose centrist Blue and White party is running even with Netanyahu’s Likud.

The rival parties could struggle to form a majority coalition with smaller allies, though, forcing them into a potential unity government.

For Israelis, it’s the second election this year, its results should indicate whether PM Netanyahu has enough power to stay in power.

After Israeli PM failed to build a coalition following April’s vote and dissolved parliament. Prior to starting election process, Benjamin Netanyahu announced his plan to annex Jordan Valley. That move caused a stir among his opponents and even the United Nations diplomats.

Last week, Mr Netanyahu declared he would «apply Israeli sovereignty» in the Jordan Valley if he won a record fifth term in office. The announcement amounted to a promise to effectively annex 30% of the occupied West Bank, which Palestinians want to be part of a future state.

Polling stations opened at 7 a.m. Tuesday with exit polls expected at the end of the voting day at 10 p.m. Official results are projected to come in overnight.