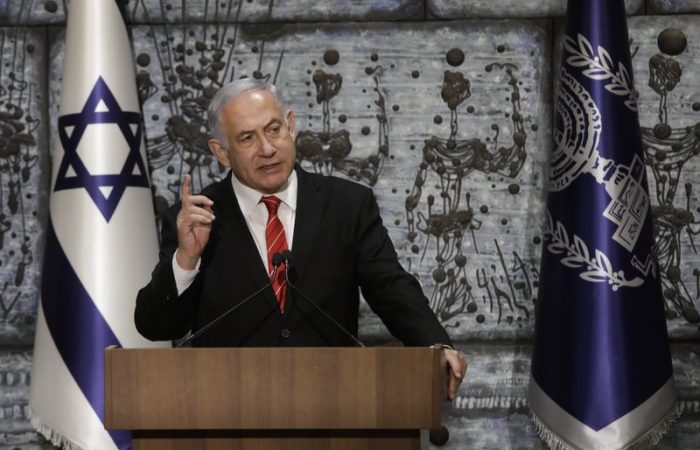 Israel’s national leader asked Benjamin Netanyahu to form the new government, The National reported. President Rivlin announced his decision late on Wednesday after a second meeting with the political rivals, Netanyahu and Gantz.

Israel’s president picked Netanyahu as the candidate who has the best chance of forming a government after elections. A unity government appears to be the preferred option for both benny Gantz and Benjamin Netanyahu, the political opponents. President’s move came after Rivlin failed to broker a unity government between Netanyahu and Gantz in recent days.

The final official results from the Sept. 17 elections showed that Gantz’s Blue and White finished first with 33 seats in the 120-seat parliament, just ahead of Netanyahu’s Likud with 32 seats.

Netanyahu has a chance to form a new Cabinet, again

The formation of a new Israel’s Cabinet will take several weeks at least, the experts predict. If Netanyahu fails to form a government before time runs out, Rivlin can then ask Gantz to try. If he too doesn’t succeed, Rivlin can select another legislator or he can set in motion what would be unprecedented third elections.

The choice made by Israel’s president became a surprise for many politicians. This summer, the attorney general has recommended charging Netanyahu with bribery, fraud and breach of trust in a series of scandals and the embattled leader is set to appear at a hearing next week on the charges.

The likelihood of an indictment is high and could be handed down within weeks. Although Netanyahu is not required by Israeli law to step down if charged, he will face heavy pressure to do so.