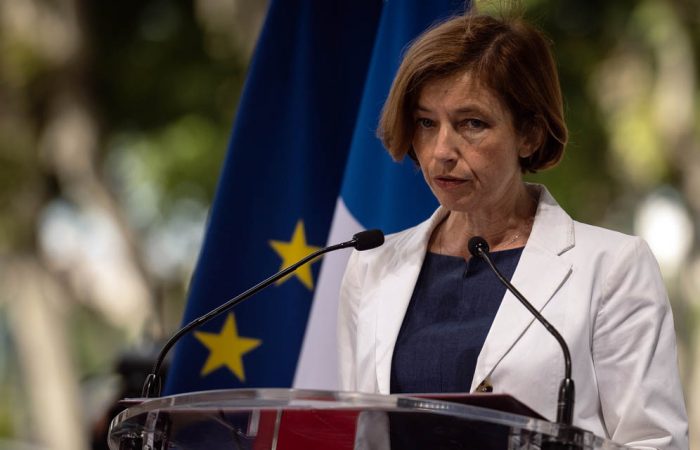 Meantime, the US Secretary of State Antony Blinken met with Italian Foreign Minister Luigi Di Maio in Washington on Monday to celebrate the 160th anniversary of their diplomatic relationship. The top officials have committed to renewing the deep and productive ties between the United States and Italy.

The two diplomats also discussed the implementation of the ceasefire agreement in Libya, spokesman for the State Department Ned Price said.