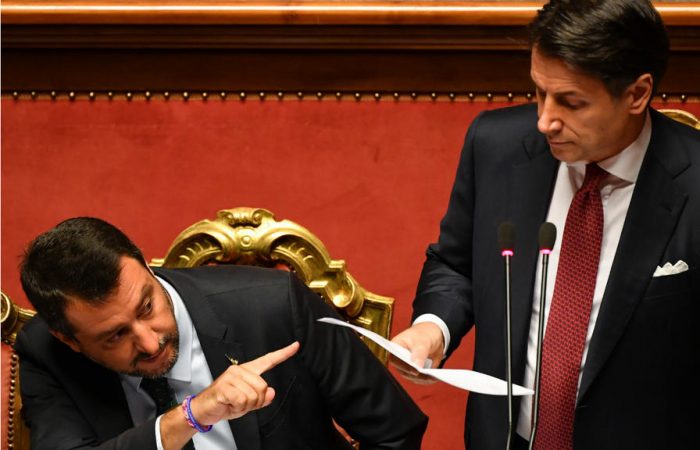 Italy’s prime minister Conte will be given soon the mandate to shape a new government, The Local Italy reported.

The 78-year-old Sergio Mattarella, Italy’s president, has some serious task to do for the prime minister. Giuseppe Conte will soon the go-ahead to form a new government, according to a senior official.

This week, both the Italian parliament and government are facing crisis but such modus operandi is dangerous. President Matarella intends to end days of stop-and-go negotiations and bickering between the anti-establishment Five Star Movement and the centre-left Democratic Party.

The decision by Mr Matarella would cap a remarkable week for prime minister Conte, who was ousted as premier in the outgoing populist administration when League party leader Matteo Salvini set off an unprecedented mid-summer government crisis earlier this month.

As the coalitions talks faltered, Mattarella had on Monday allowed an extra day for negotiations, interpreted by some as a hopeful sign that a deal may be in the works — but the Five Stars issued a sharp statement early on Tuesday accusing the PD of rejecting its demand that Conte lead any new coalition.

On Wednesday, Luigi Di Maio, the leader of the Five Star Movement, said PD agreed that Conte should be reappointed prime minister.

«Today, we told the president of the republic that there is a political agreement with the Democratic Party that Giuseppe Conte may be again given a mandate as prime minister,» Di Maio said.

He also said he had turned down an offer from the League, his party’s former far-right ally, to become prime minister himself in return for renewing their alliance.

«I do not recant the work done together in these 14 months,» he added, referring to the collapsed coalition.