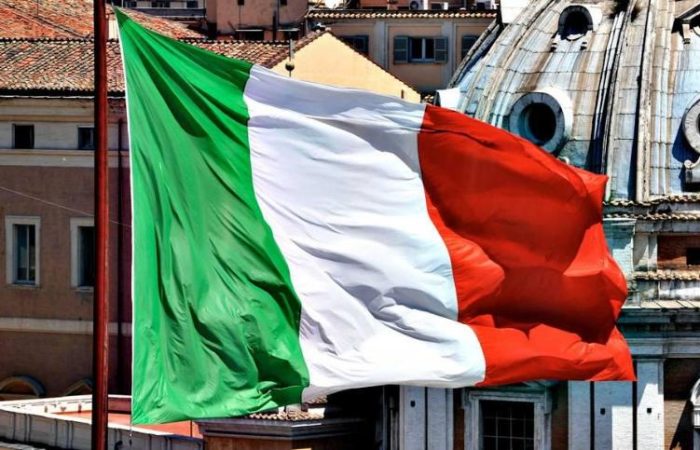 The victory in the elections to the Italian parliament is predicted by strongly right-wing parties. However, this is very dissatisfied in the European Union.

A fairly high rating – about 25% – belongs to the Brothers of Italy party, which is headed by George Meloni. She has a very high chance of becoming the country’s first female prime minister.

With the leaders of such parties as the League (Matteo Salvini) and Forward Italia (Silvio Berlusconi), the right-wing coalition will be able to win a total of 45% of the vote, which is quite a strong result.

However, the EU does not think so. Moreover, recently the head of the EC, Ursula von der Leyen, expressed an open threat against Italy, saying that the European Union always has the necessary tools to influence the country.

Loud statements by the head of the European Commission have already had an effect – Matteo Salvini reacted to them with notes of scandal.