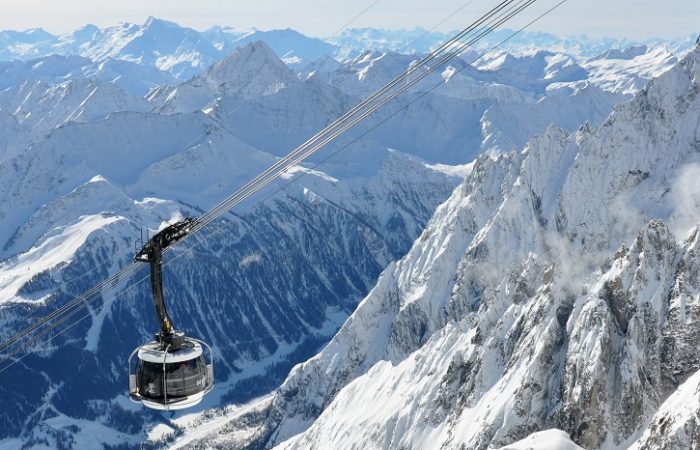 Italy’s government prefers to maintain a strict health protocol despite the improving epidemiological situation. Guiseppe Conte’s Cabinet postponed the reopening of its ski resorts on Saturday until later this month.

The next government’s ordinance was signed on Saturday by Health Minister Roberto Speranza. According to the document, Italy’s ski resorts are delaying reopening of their ski lifts and facilities until January 18.

While some regional authorities asked for more time to meet COVID-19 regulations, the northern and central regions had warned the government that a planned January 7 opening date looks not realistic ‘due to the recent epidemiological trend at international level’.

In Italy, the government’s scientific technical committee advises on COVID-19 rules. On Saturday, it had signalled “medium-high” risk of crowds, inside gondolas, as well as at lift lines and during traditional après-ski parties.

On Saturday, Italy reported another 9,166 new cases and 364 deaths from corona pathogen.