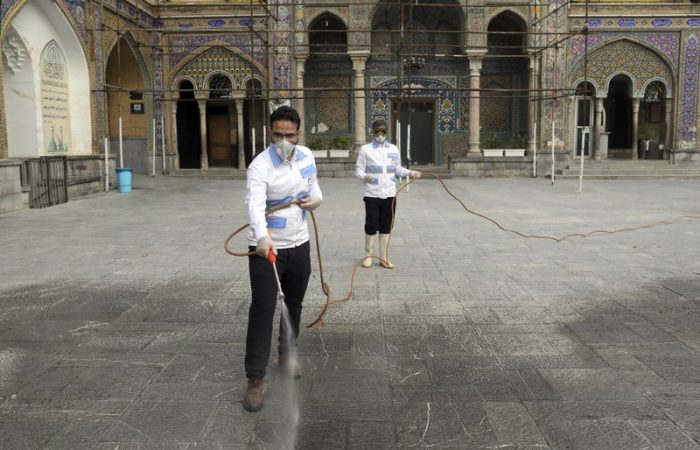 Italy’s health ministry has announced the slowing of contagion in five regions. Roberto Speranza has signed a respective ordinance on Friday night, and the changes came into effect from Sunday.

In Italy, the COVID-19 virus is still strong in three zones while five regions could ease their restrictions because of improving the epidemiological situation.

Based on the latest data presented by Italy’s health authorities on Friday, three red zones and two orange zones will be downgraded starting November 29. In other words, the red-zone regions (Calabria, Lombardy and Piedmont) will become orange zones. Meantime, orange zones (Liguria and Sicily) will turn yellow.

Italy relaxes rules in some regions

As of November 29, Speranza’s ordinance means that the regions will be divided as follows:

According to the Italian health authorities, this week was rather calm. The data showed a decrease in the incidence of corona cases over the last 14 days. The fresh classificatons are made based on the COVID-19 situation locally according to each region’s weekly health data.

Despite the sporadic improvement, the health experts warned that the epidemic a long way from over. Moreover, several regions are expected to reach a peak around Christmas, while in others the data is not following a steady downward trend.

The health ministry strongly recommends people in the highest-risk zones to stay home or at least within their commune. Under current restrictions in the red zones, residents allowed to leave for work, study, health or other essential reasons.