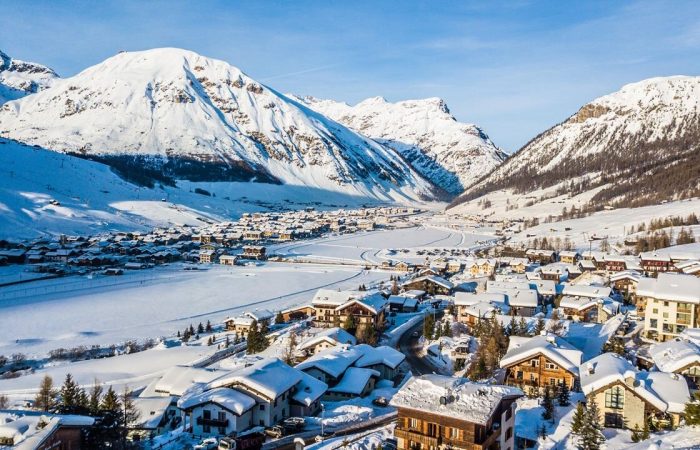 Italy’s government on Sunday night has cancelled the reopening of all ski resorts. As The Local Italy has learned, skiing planned to be allowed on Monday for the first time this winter season due to covid19 restrictions.

The government preferred to delay the skiing resorts reopening due to deterioration of the epidemiological situation in the country. Last week, the British variant of the covid now represents 17.8 percent of new infections in Italy.

«Concern about the spread of this and other variants of SARS-CoV-2 has led to similar measures being taken in France and Germany,» the health ministry said.

The Italian business suffers a lot from the pandemic, and that last government’s move was described as «bewildering» and «inconceivable». The ski resort owners say that this last-minute announcement is unacceptable.

«A closure communicated at 7pm on the eve of the opening, planned for weeks, after months of work on protocols, hiring, preparation, is sincerely inconceivable,» said the president of the Valle d’Aosta Region, Erik Lavevas, adding that dozens of towns in Alpine rely heavily on ski tourism.

Lombardy and other regions, too, had been allowed to reopen their slopes on Monday as long as they were considered «yellow» areas, signifying a lower risk of covid infections.

The health ministry said it would begin compensating ski lift operators for the continued closures as soon as possible.