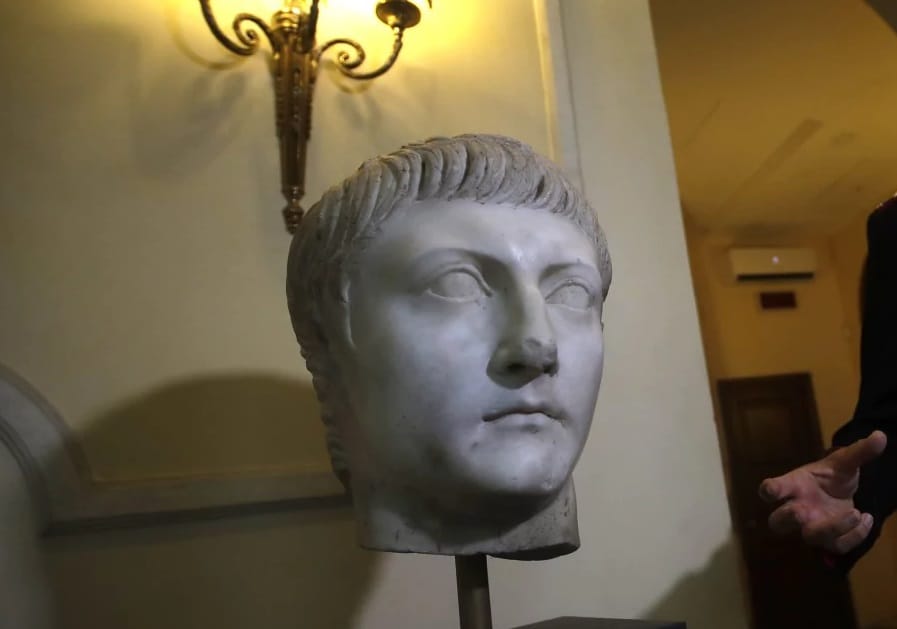 Italy welcomes the piece had been stolen by Nazi troops and taken to Germany, the 1st-century marble head returned after learning it was stolen during World War II from a southern Italian museum. Prior to it, the art piece was displayed in an American museum.

The fate of many artifacts stolen during World war II is still unknown but the Italian museum is happy to display the artwork that was returned to Italy at last. The marble head depicting Roman Emperor Tiberius’ son Drusus is putting on display.

According to Major Massimo Maresca of Italy’s national paramilitary police art squad, Italy has many agreements with the foreign museums which have returned to Italy pieces that turned out to be illegally exported. The marble head earlier was keeping at the Cleveland institution in Ohio, USA. Now, the artwork returned to Italy, and its fate seems fantastic.

The fantastic fate of the Roman marble head

The research determined that the marble head, portraying Drusus, had been looted by Algerian soldiers from the museum in the southern town of Sessa Aurunca, near Caserta, in 1943, a chaotic time as Allied troops pressed their movement up the peninsula in the campaign against Nazi troops.

Later, the artwork was moved to France, and in 2004, auctioned off in Paris, finally, it came to the USA where the emperor’s head acquired by a private citizen and the Drusus piece by the museum, Major Massimo Maresca explained.