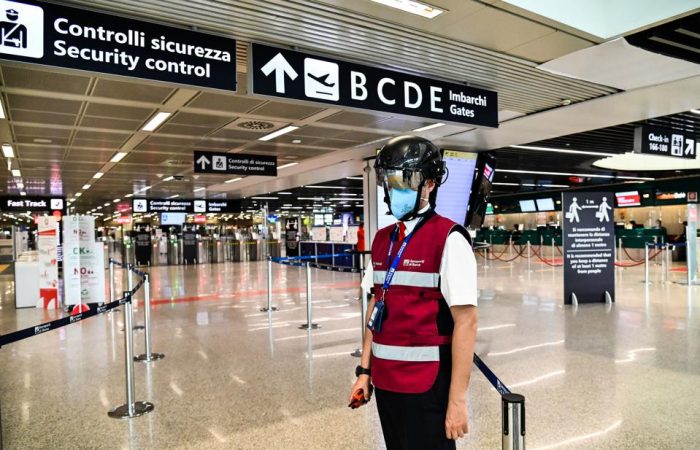 Italy’s government has issued the new set of rules to avoid the spread of the coronavirus during the upcoming Christmas. Since Thursday, the national travel restrictions came in effect in the European country first hit by the COVID-19 pandemic.

Italy’s restrictions due to the COVID-19 pandemic remains strict. Despite the improving situation with a corona in a few regions, Giuseppe Conte’s government issued the new set of rules, especially for Christmas.

In combination with an existing curfew and other regulations already in place, seek to curb circulation throughout Italy during the festive period by limiting the number of gatherings.

The bitter lessons learned from the first wave of the corona allows the Italian government to plan the upcoming Christmas. PM Conte is trying to avoid missteps made over the summer after the lockdown lifted when the return of vacationers fuelled a new rise in cases.

“If we let down our guard now, the third wave is just around the corner,” Health Minister Roberto Speranza told parliament on Wednesday.

According to the new rules, travel between Italy’s regions will be prohibited from December 21 through January 6, with people barred from travelling outside their own towns on December 25, 26 and January 1.

The Thursday decree includes the “strong recommendation” to avoid hosting those who do not live together.