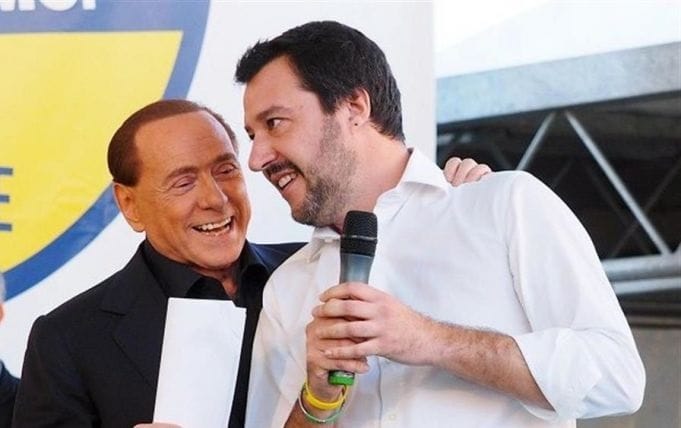 The upcoming elections in Italy make many people think about the migrants and the migration policies. Northern League or Lega, has promised to introduce mass deportations of asylum seekers to Africa as part of a radical reshaping of the method if it wins elections on March 4.

Northern League’s leader Matteo Salvini definitely will seek to force asylum courts to disregard the circumstances of a migrant’s journey in any deliberation about whether they should be granted asylum. Migrant crisis effects Italy much more than other EU countries, the refugees lands firstly on Sicily.

Italy’s government, currently led by the centre-left Democratic party, has recently taken controversial steps to sharply reduce the number of migrant arrivals, including allegedly making secret agreements with militias and tribes in Libya that have been condemned by HR groups.

Lega has promised to begin a programme to force an estimated 400,000 migrants back to their countries of origin, including Nigeria, Tunisia and Morocco. According to Marco Minniti, the interior minister,  the expulsions should be increased, but Italy only deported about 6,500 people last year, up from 5,200 a year earlier.

Migrant crisis in Italy should be resolved: Northern League

Lega’s campaign promises could shape domestic and foreign policy in the event of a victory by its centre-right coalition with Forza Italia and the far-right Brothers of Italy.

Led by the former prime minister Silvio Berlusconi, of Forza Italia, the coalition is leading in the polls, with about 37% of the vote. It has been assumed that Forza Italia would emerge as the most powerful party within the coalition after the election.

If the centre-right won an outright majority – which is a possibility, though far from certain – it would give Berlusconi the power to choose the next prime minister. Berlusconi himself is ineligible.

However, if Lega does better than expected and emerges as the dominant entity in the coalition – the two parties are separated by a few percentage points in the polls – it would allow Salvini, who has adopted a campaign slogan of “Italians first”, to be prime minister.