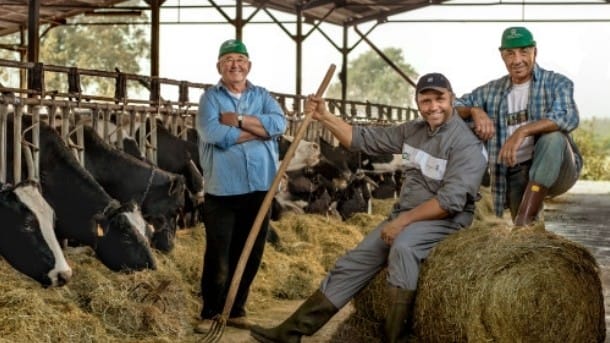 Italy’s Cabinet offered a new idea on how to raise the birth rate, the fertile families will be given land for the third child. Giuseppe Conte’s government is very concerned by depopulation in the rural areas, The Local Italy reported.

Italy’s government aims to assign for free small state-owned farmland to families with the birth of a third child in the pipeline. The idea to make the Italian families larger again has not been embraced by everyone, indeed.

The populist government is proposing to give land to families about to have a third child, hoping it would help to cope with the increasing depopulation of rural areas. For Italy, the abandonment of arable land is a really painful issue. The critics from the parliamentary opposition tagged ‘land-for-children method’ a “neo-medieval measure”.

Half of the parcels of land slotted for the grant scheme consists of agricultural land owned by the state and not usable for other purposes and the other half of abandoned or uncultivated areas in southern Italy. In fact, the proposal of granting a parcel to growing families evokes the old-fashioned narrative of land redistribution. To live in a rural area means hard-working, but the modern Italians haven’t inclined to bear such a responsibility in the quick-changed reality.

The land-for-children provision is included in the controversial draft budgetary proposal now under discussion at the Parliament and is meant “to encourage the socio-economic development of rural areas and at the same time to support the family.”