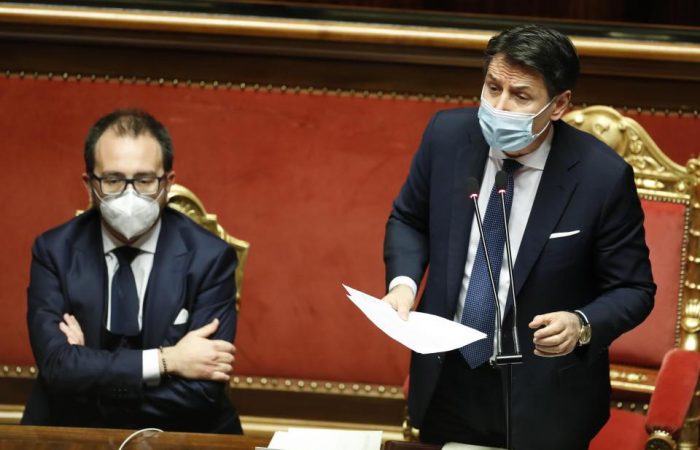 Italian prime minister has won a vote of confidence late on Tuesday. At the same time, Giuseppe Conte failed to secure an overall majority in parliament, according to the La Repubblica newspaper.

Following Tuesday vote, PM Conte left his ruling coalition very weakened as it battles the COVID-19 crisis. Weeks of tensions over the government’s handling of the health crisis came to a head with a late-night vote of confidence in the upper chamber.

Conte won by 156 votes to 140 but he stressed that Italy is facing an unprecedented crisis as a result of the corona pandemic. “Italy doesn’t have a moment to lose,” tweeted Conte after the vote and expressed hope that the Italians will soon get back to work to overcome the health emergency and the economic crisis.