G20: Italy ‘ready to welcome back the world’ with covid pass 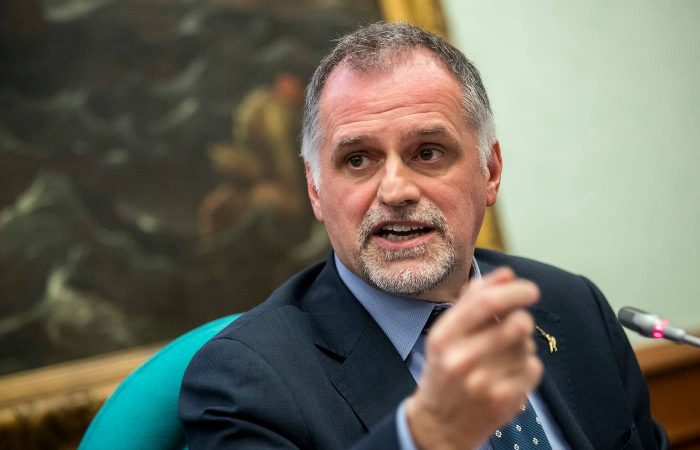 Italy’s Prime Minister shared plans on how to reopen the country for travellers during his press conference at the G20 summit.

Mario Draghi attended a meeting of tourism ministers of the G20 on Tuesday, during which laid out the plans to use a national COVID pass to lure back travellers with the promise of a holiday without quarantines from mid-May.

“The pandemic has forced us to close down temporarily, but Italy is ready to welcome back the world,» PM said.

Amid the pandemic, common international approaches to COVID-19 testing, vaccination, certification and information should be pursued to allow the lifting of inbound and outbound border restrictions as part of broader guidelines on tourism.

While the EU is racing to establish an EU-wide covid pass by June, the touristic countries like Italy, Greece and Cyprus are rushing out their own measures. 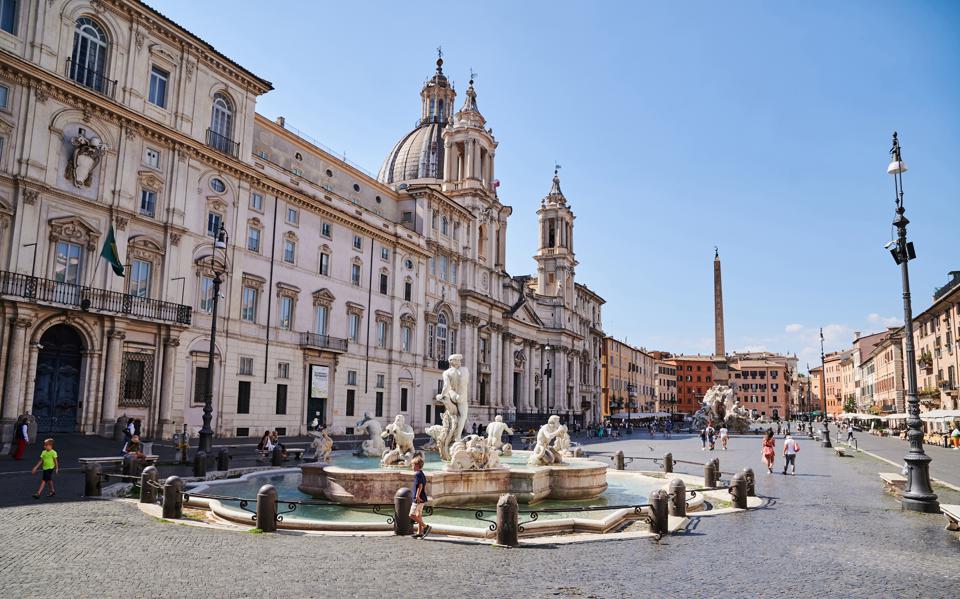 Italy also opens its green pass scheme up to non-EU countries such as the US and the UK, Tourism Minister Massimo Garavaglia explained. He added the move in mid-May will help Italy «not to be competitively disadvantaged versus other countries that already have the green pass».

Pandemic killed the touristic industry across the globe, in particular, the loss of foreign tourists last year cost Italy €28 billion. The G20 ministers noting that last year tourist arrivals fell by almost three-quarters which cost 62 million jobs around the world.

«The resumption of travel and tourism is crucial for global economic recovery,» G20 ministers said in a joint communiqué.

The officials from the EU Council and European Parliament met for the first time Monday to discuss the digital green certificates. The EU Parliament wants the pass to be used to lift additional travel restrictions such as quarantines, but member countries insist that should be up to EU capitals.