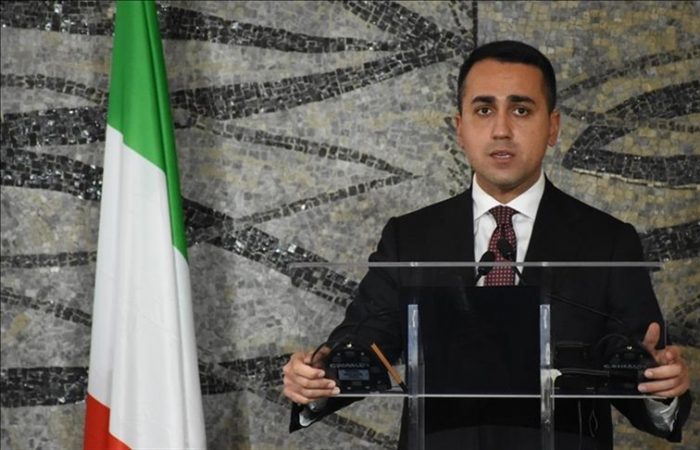 Italy’s top diplomat Luigi di Maio had a meeting with the Deputy Prime Minister and Foreign Minister of Iraq, Fuad Hussein, at the Farnesina.

Di Maio praised Italy’s contribution, within the framework of the anti-ISIS Coalition and the NATO mission, and condemned the recent rocket launch at Erbil airport, a statement by the Italian Foreign Ministry said.

Di Maio renewed his condolences for the tragic fire at the Ibn Al-Khatib hospital in Baghdad. Additionally, he renewed the ongoing Italian commitment to support the institutions and the Iraqi people in view of a full stabilization of the country, which is crucial for the entire region.

Reiterating the importance of cooperation, the two diplomats recalled the presence of Italian business in Iraq and the Italian commitment to cultural matters and through development cooperation, of which the Middle Eastern country is a priority.

During the meeting, both di Maio and Hussein reviewed some of the main themes of regional interest, starting with Iran. For his part, the Iraqi diplomat handed the Italian PM an official invitation to visit Iraq, Shafaq News has learned.