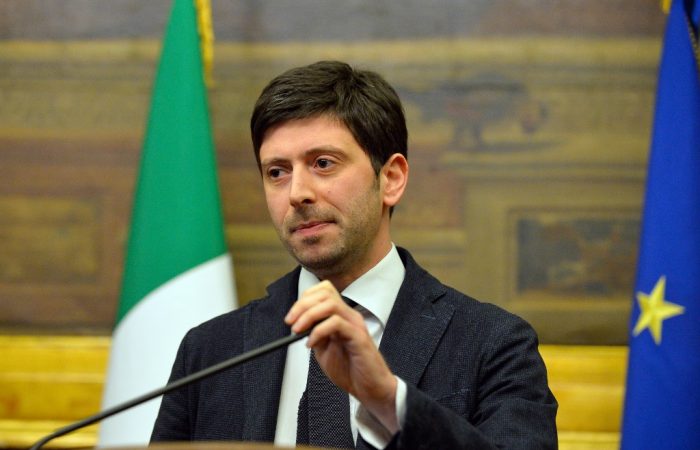 Italy’s government has confirmed that the nationwide contagion rate is down slightly in some regions. From Monday, restrictions are set to change in six Italian regions.

Italy’s Health Minister Roberto Speranza said on Friday that from April 12th, the majority of Italy’s regions will be orange zones. That means residents face slightly less stringent rules and shops can reopen.

Despite easing the quarantine rules, non-essential travel between towns is still restricted, the top medical official stressed. The neutral news is the bars, restaurants remain shut except for takeaway or delivery service. Those six regions include Calabria, Emilia Romagna, Friuli Venezia Giulia, Lombardy, Piedmont and Tuscany.

On the contrary, Sardinia will move from orange to red, as the situation has deteriorated locally on the island. The health minister said that Campania, Valle D’Aosta and Puglia are to remain red zones, The Local Italy has learned.

“Stricter measures have resulted in an initial flattening of the [contagion] curve, but the situation is still highly complicated, with a significant virus spread rate and intensive care units full,” Speranza explained on Friday evening.