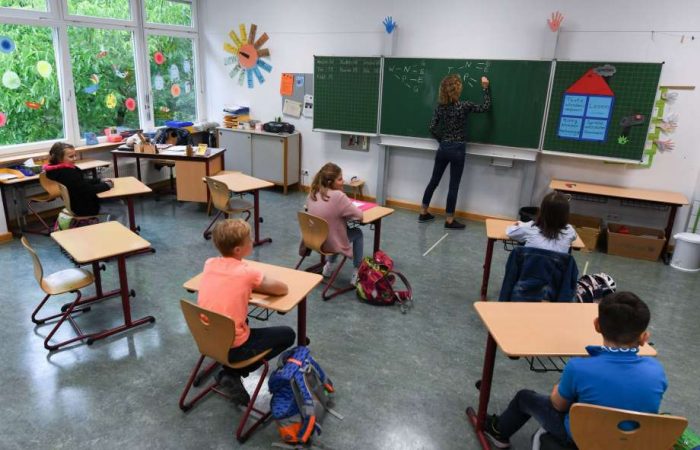 Italy’s government decided to allow kids to visit schools again. Since September 14th, things and health protocols in schools will be very different. In total it has budgeted €2.9 billion to cover the adjustments, The Local Italy reports.

Italy’s Ministry of Education published a list of new safety protocols for schools earlier this month. Lucia Azzolina, the top educational official, promised that the health of students and teachers will be protected. In addition, the new measures will also improve education in the long term, notably by bringing an end to overcrowded.

The Italian teachers’ unions have agreed to the proposals, meaning that schools can begin applying them before the new term starts on mid-September.

The government is expected to make further announcements clarifying some points ahead of the reopening, according to the results of a summit held on Wednesday. However, the stumbling blocks of discussions were school transport and the use of masks.

Italians aren’t obliged to get tested before returning to school

In Italy, there is no law that requires to test people before returning to schools. However, Conte’s Cabinet has promised to give all teachers – public and private – the possibility of taking a free, voluntary COVID-19 test either before the new term or during it.

In addition, wearing masks is also depends. Children under 6 will not have to wear masks at nursery or preschool, the government has already confirmed, but it is waiting to decide for older pupils. Health experts will make an assessment in the last week of August, the education ministry says.

Teachers, other staff and parents will be required to wear face masks inside the school premises.

Commenting on the release of the new protocols, the Education Ministry says it has set up a hotline for schools to seek further guidance, which will be available from August 24th – three weeks before schools reopen.