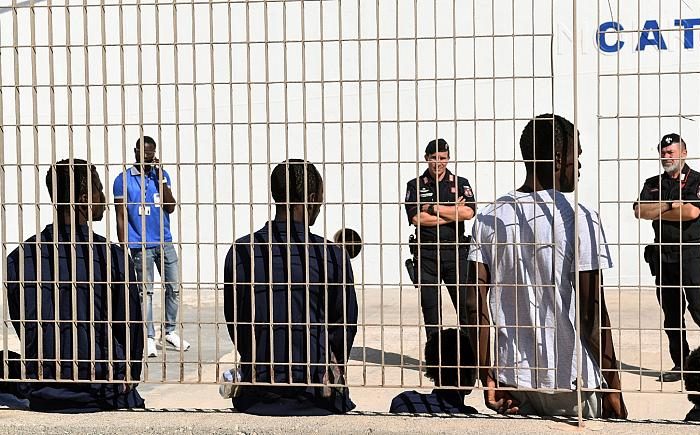 Italy’s Interior Ministry will send the military to Sicily after some 100 migrants violated quarantine and fled a local detention centre on Monday.

Amid coronavirus times, Italy’s currently dealing with a growing influx of migrants from Tunisia which is putting migration centres under stress, EuroNews says. As Luciana Lamorgese, Interior minister, said in a statement, most of the refugees who left the detention centre had been «tracked down» and all had tested negative for the novel pathogen.

Another information came from Sicily’s governor Nello Musemeci. The top island official said the migration issue was being treated with «improvisation» and «superficiality», adding that Sicily is not «a colony».

On Monday, the refugees from the Middle East and North African region reportedly left a tent guarded by a Civil Protection unit in the town of Porto Empedocle where they were supposed to undergo a 14-day quarantine. As the Italian doctors are warning that COVID-19 is not just a respiratory disease but a killer affecting the whole body.

According to media reports, the facility was overcrowded- it was hosting 500 migrants despite having the capacity for just 100. Another 184 refugees fled form Catanisetta detention camp. All of them were later tested negative for COVID-19 as well.

Foreign minister Luigi Di Maio said 125 of them have been found but expressed concerns that such incidents may hamper Italy’s efforts to control the epidemiologic situation.

«The virus has not gone. Italian citizens, just like me, need to keep abiding by the rules which we gave ourselves, and the same stands for tourists and those entitled to international protection,» he said.

The migrant crisis in Italy worsened by COVID-19 drastically

The foreign ministry said in a statement that, as of July 24, almost half of the 11,000 migrants who have arrived in Italy came from Tunisia.

The situation prompted interior minister Lamorgese to fly to the country on Monday for a meeting with Tunisian President Kais Saied. He pledged to «intensify checks at the sea frontiers to battle migrant trafficking activities».

Meantime, Giorgia Meloni, leader of Brothers of Italy, the country’s second opposition party, called on the government to «immediately» stop any migrant disembarking activity in the Italian sea ports.