Italy should not change its position towards Russia, Berlusconi said. 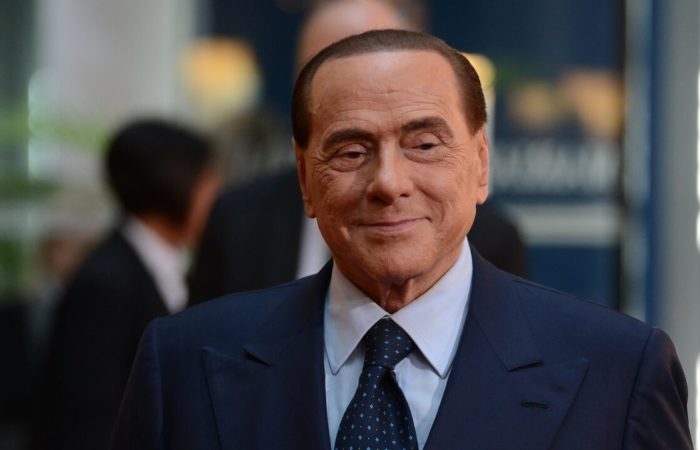 Italy’s new government should not change its stance on Russia, said former Prime Minister Silvio Berlusconi and leader of the Forza Italia party.

“(Attitude) should be exactly the same as under the previous government. There can be no doubt about this,” the politician stressed.

⠀
At the same time, he noted that “when circumstances permit, he will be the first to insist on a diplomatic settlement of the conflict.”

“However, a diplomatic solution presupposes the absolute unity of the West…” Berlusconi concluded.

Earlier, the Italian politician offered his mediation in resolving the crisis. In his opinion, former German Chancellor Angela Merkel could also take part in this.

⠀
On September 25, early elections to the parliament were held in Italy. They were won by a coalition of center-right forces, which includes Forward, Italy, with about 44% of the vote.