Italy to investigate Netflix for failing to file tax return 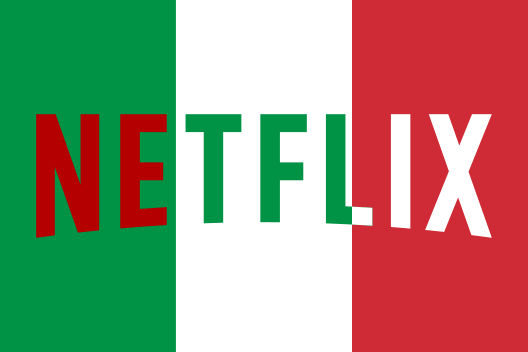 Italy fiscal suggest that streaming online service Netflix has enough of a physical presence in Italy to qualify as a real local business that should be paying taxes to the Italian treasury. In fact, Netflix’s fibre optic cables and servers are located in the Italian soil, that is more than enough to be tagged as the local business.

So far, financial investigation is not public but the problem arouse is very vulnerable for Italy and other EU states that dealing with American streaming services, financial systems and similar global tech giants. Netflix case promises to become a precedent, and the Milan tribunal opened the probe.

A Milan-based spokeswoman for Netflix and a representative for the financial police in Rome declined to comment.

Italy has been cracking down on multinational businesses to ensure they pay their fair share of tax. Gucci owner Kering SA agreed to pay 1.25 billion euros ($1.37 billion) in May to settle an investigation of the brand’s tax payments from 2011 to 2017. That case has been broadened to focus to individual managers’ pay.

Authorities are also targeting other global companies. Mastercard Inc. said Wednesday it is complying with a mandatory tax audit in Italy after reports of raids in its offices by the Italian financial police.

It isn’t the first U.S. tech giant to face the scrutiny of Italy’s tax authorities. Amazon.com Inc. and Alphabet Inc.’s Google have settled separate investigations in recent years with payments totaling hundreds of millions of euros.

Netflix is cranking up output of TV shows and films in territories all over the world to give its content a local flavour and capture more viewers. It’s reached more than 30% of available customers in markets like the U.K., Germany, Finland, Sweden, Denmark and Norway, according to estimates, but has more room to grow in southern countries.