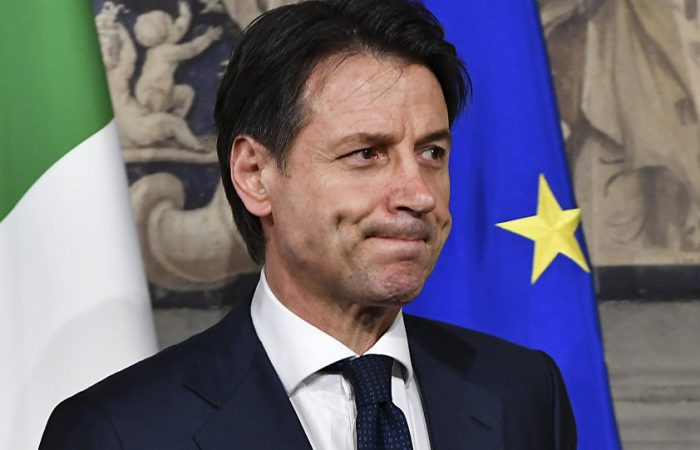 Rome becomes a city where people obliged to wear face masks in public at all times. The same health protocol corresponds to the surrounding Lazio region, says The Local Italy.

Authorities in Italy’s capital city have ordered that masks must be worn at all times when in public. The reason for strict rules is the sharp rise in new COVID-19 cases locally. However, masks do not need to be worn by people exercising outdoors if they are alone.

Taking into account the fresh alarming statistics, Lazio is the latest region to extend this rule to 24 hours a day. On Friday, the regional health councillor Alessio D’Amato held a press conference at the Lazzaro Spallanzani hospital in Rome and broadcast it on social media. «Masks are also mandatory during the day in Lazio,» he said.

The ordinance, signed by Lazio regional governor Nicola Zingaretti, will come into force tomorrow, October 3rd. On Thursday, Lazio recorded its highest number of new cases in one day since the beginning of the emergency, with 265 new infections detected in the region.

The provision applies to everyone except for children under the age of six and those with disabilities which prevent them from wearing a mask.

Anyone who doesn’t comply with the rules can be fined up to 400 euros.

«Masks are a powerful prevention tool which can stop the curve and send a message that we must follow rules,» he added. «We need to rebuild together a path of responsibility as we have done in recent months together.»

The measure had to be introduced as the transmission rate (or R rate) in the region has now exceeded 1, D’Amato said.

Amid a new surge in cases across Europe, Italy overall is still seeing far lower levels of transmission than other European countries such as the UK, France and Spain.

Lazio is the latest Italian region to make masks compulsory at all times in public, after Campania, Lombardy, and various other cities in Italy where cases have also been rising sharply.

Of those, 151 were in central Rome, and the city also recorded five deaths. There are 49 people currently in intensive care in the region according to data from the regional health authority.

As of Thursday night, Italy registered 2,548 new corona infections, the first time the number has exceeded 2,000 since April 29th.

The number of new cases, as well as deaths and hospitalisations, has been rising in Italy for several weeks now.

Italian authorities are hoping that introducing timely local restrictions could be the key to avoiding another regional or even national lockdown. Meantime, PM Conte’s government is set to review existing national rules under the emergency decree on September 7th.