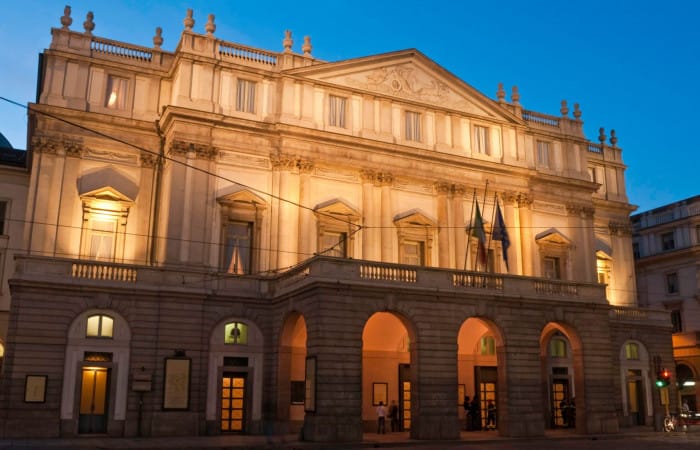 Italy’s famous opera house preferred to return the Saudi generous funding, $3m will be transferred back to the Middle East to avoid the criticism of the right activists, SkyNews reported.

La Scala’s Opera board made the decision to hand the Saudi funding, which was placed in their account without a proper indication of what it was for. According to Giuseppe Sala, Milan’s mayor, the fundraising deal was badly handled, so, it is the right time to correct it. In fact, $3m was part of a proposed $17m five-year partnership deal with the Saudi culture ministry.

Since October, Saudi Arabia is still under scrutiny over the human rights record and the death of journalist Jamal Khashoggi. Italy’s famous opera house doesn’t want to be associated with that, so, $3m from Saudi Arabia will be transferred back, and the partnership deal is over. The fundraising deal between the Italian opera house and Saudi ministry of culture came under fire earlier this month in light of Khashoggi’s death.

Matteo Salvini had urged the opera house to reject the cash, while the governor of the Lombardy region called for the dismissal of the opera house’s artistic director, Alexander Pereira. Both officials are members of the ruling party, Northern League.

According to the schedule, La Scala’s orchestra are still going to tour the Gulf nation in 2020. despite the misunderstanding with money, Italians said they are not closing doors to Saudi Arabia.

«It depends on the form of cooperation. We will do the tour. I wouldn’t make a list of countries where it doesn’t make sense to go. Also because this kind of activity can help in respect to the situation that exists today in Saudi Arabia,» Giuseppe Sala, Milan’s mayor, said.