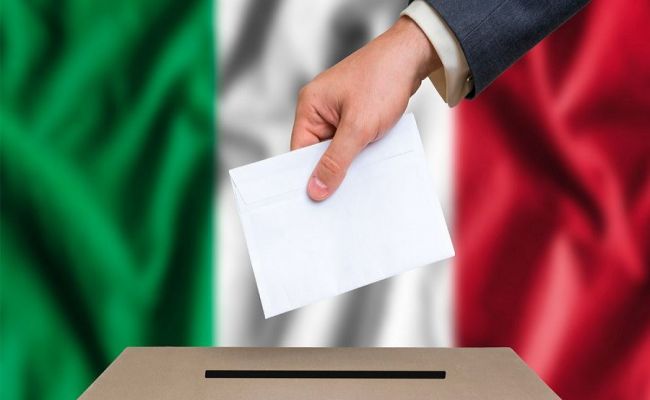 Polling stations opened at seven in the morning local time, there is no excitement at them. Few early voters wanted to set an example for others, and they came to the precinct already knowing who they would vote for.

⠀
In most parts of the Apennines, voting day will be marked by truly autumn rainy weather: in addition to personal documents, voters should not forget an umbrella.

⠀
According to the Italian Interior Ministry, which performs the functions of the election commission, more than 60,000 polling stations have been opened in the country and abroad. They will work until 23:00, and immediately after they close, the counting of votes will start. The results of the first exit polls are expected closer to this time, the first official results will follow in the morning.