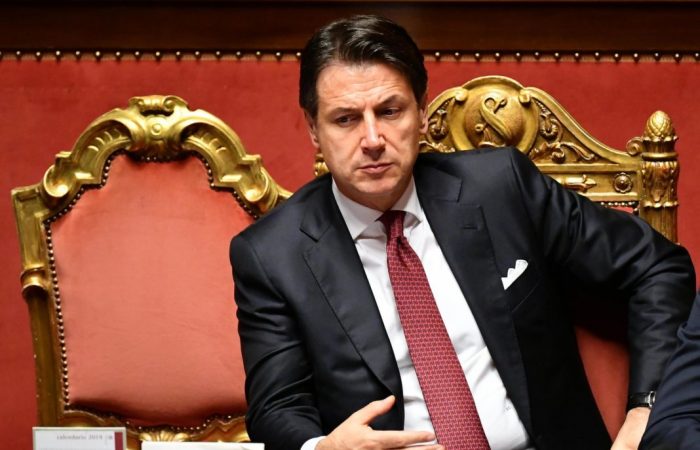 While the European Union is looking for ways and methods for recovering the continent from coronavirus outbreak, the Italian prime minister said that ‘distorted stereotypes’ hidden that useful process.

French-German proposal for a €500 billion COVID recovery fund is a bold and significant step toward a common European Union response to the epidemic that has changed the continent for good.

‘If we are to overcome this crisis together, as a union of common interests and common values, much more needs to be done,’ Politico reported quoting Giuseppe Conte. The Italian PM reminded that his country was was hit the first and the hardest by the novel pathogen.

With none of Italy’s neighbours to look to for guidance, Conte’s Cabinet had to craft a response to an unprecedented shock, constructing the strategy as they learned more about the virus. Later, the Italian example helped many other countries on how to confront the epidemic.

By its nature, the coronavirus crisis cannot be effectively faced by individual countries alone, Conte said. However, the risk has long been clear: Europe cannot afford to repeat the mistakes of the past by doing too little or reacting too slowly. Failure to act swiftly will result in a sharp widening of divergences among EU members.

It was for this reason that Guiseppe Conte put forward a letter urging bold action on several fronts, including the protection of the European strategic industries, the preservation of the single market and the construction of an ambitious European recovery fund, to be financed by common EU debt.

The letter was eventually signed by eight other EU countries (Belgium, France, Greece, Ireland, Luxembourg, Portugal, Slovenia and Spain) and sent to European Council President Charles Michel on the eve of the European Council meeting on March 26.

Following a letter, PM Conte encouraged the European Commission to present in the coming days an ambitious proposal for the recovery fund and the next Multiannual Financial Framework in line with the needs and expectations of European citizens.

According to Italy’s first minister, in this time of unprecedented crisis, it is important to remember that no European economy will be able to recover on its own.