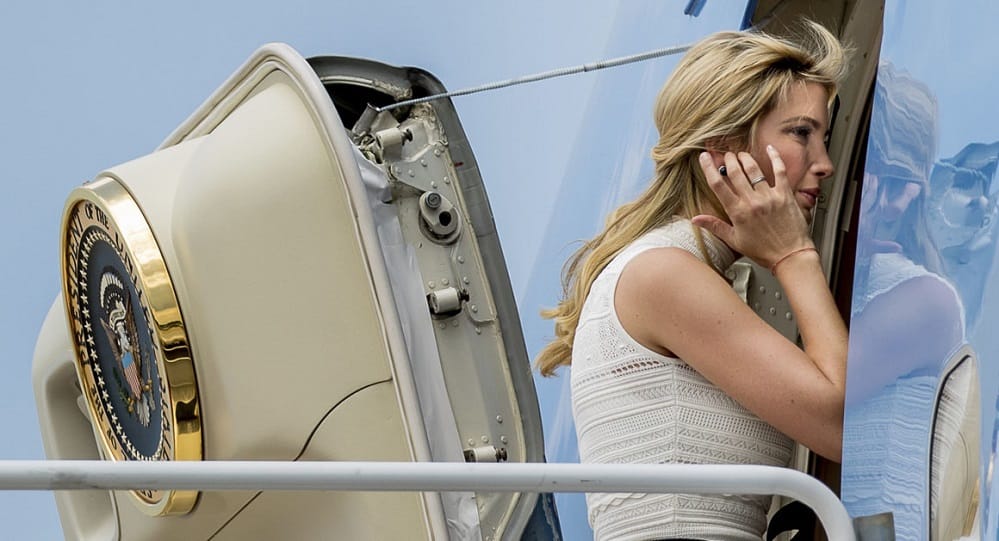 The latest example of Ivanka’s lack of influence in the White House with her inability to make clear her position regarding LGBT community arose many questions. And one conclusion: Ivanka Trump as an integral part of the problem in the White House.

The first daughter faced criticism for reportedly failing to sway President Trump on certain policy issues, such as her reported attempt to convince her father to keep the United States in the Paris climate agreement. The LGBT issue also disappointed many people – Ivanka promised a lot but did nothing.

R. Couri Hay, a publicist and a longtime friend of the Trump family, shared an opinion regarding Ivanka Kushner abilities to work in the White House:

“She’s in there doing what she can. It’s unrealistic, unfair and cruel to expect her to change climate policy and pre-K and women’s issues in six months.”

Ivanka’s plans in the White House

Now, as Ivanka Trump runs up against some of the limits of her power in the White House, she appears to be narrowing her objectives—and disappointing those progressives who had pinned their hopes on the president’s family members exerting more of a moderating influence on his presidency.

Donald Trump’s daughter has a certain impact on him, but by now it should be clear that she’s not part of any solution, which by definition means she’s part of the problem. Ivanka and her husband Jared were once seen as the socially acceptable faces of the Trump brand.

So far, the first daughter looks for excuses and claims that she doesn’t want to ruin her credibility with Republicans, whose support she will need, by being perceived as what she sometimes refers to as a “super-lib” and expressing her personal disagreement with the administration’s most conservative policies.