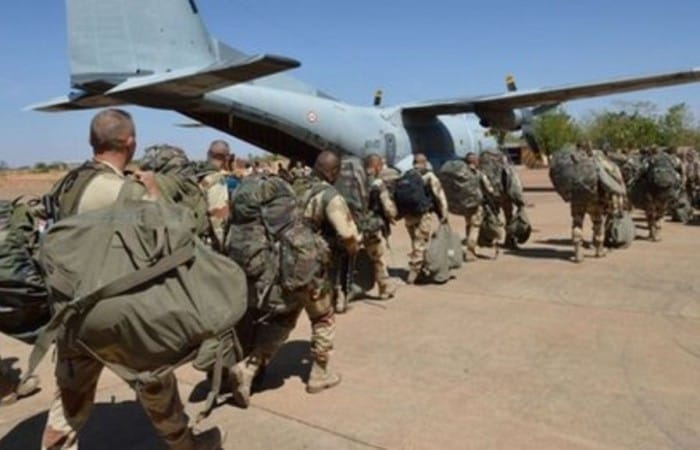 Abidjan plane crash resulted in the hurt of four French nationals and two Moldovans on Saturday. A French Army charter plane had taken off from Ouagadougou in Burkina Faso and crash-landed in the sea near Abidjan, breaking in half, AFP reported.

“There were 10 people on board, Moldovans and French people. The four victims who died are Moldovan nationals,”

said the firefighter Colonel Issa Sakho, telling the details of the incident on Saturday. According to the local authorities, there was a storm over Abidjan early in the day, but it was unclear whether heavy weather had played a role in the Antonov aircraft going down.

Local authorities said they are ready to initiate an investigation of the crash, the forces were hoping to secure the wreck before it drifted away. According to the French military officials, Antonov was chartered as part of Barkhane, under which France maintains a 4,000-man counter-terorrist mission in African zone.

Over years, the radical islamists and jihadists made the Sahel countries very vulnerable, the terorristic groups have carried out a wave of bloody bombings, shootings and kidnappings. To stop the violence and to bring the law and order was the priority of the French mission.

The French military base in Abidjan provides logistical support for the operation which is headquartered in N’Djamena, the capital of Chad. French special forces are stationed in Ouagadougou.