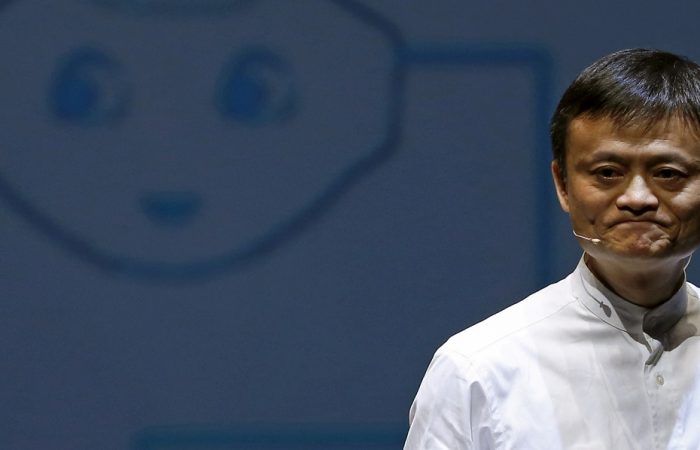 Alibaba’s founder made a surprising appearance on Wednesday. After three weeks of absence, Jack Ma has ended speculation over his whereabouts when the mogul participated in the online ceremony of the annual Rural Teacher Initiative event.

The long absence of Jack ma has swirled in the wake of news this month that he was replaced in the final episode of a reality TV show he had been a judge on.

On Wednesday, both the Jack Ma Foundation and Alibaba Group have confirmed that the Chinese billionaire attended the online event.

The enigmatic Mr Ma commands a cult-like reverence in China. Since he had not appeared in public for over three months, a lot of rumours have been generated by mass media.

Last October, Ma blasted China’s regulatory system in a speech at a Shanghai forum. That set him on a collision course with officials and led to the suspension of a blockbuster $37 billion IPO for Alibaba’s financial affiliate Ant Group.