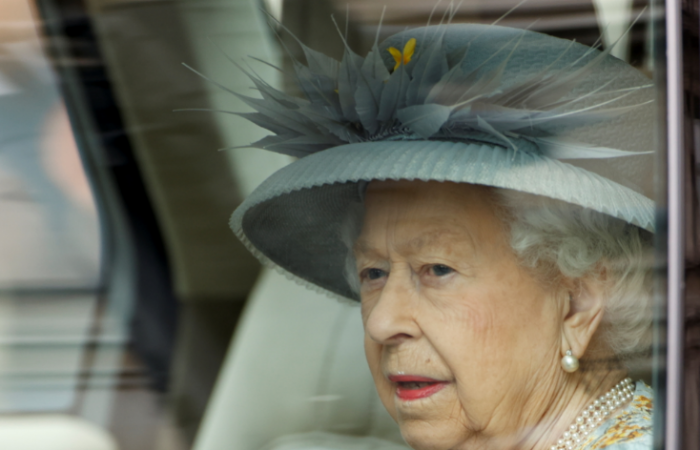 Jamaica’s opposition leader, Mark Golding, insists that the removal of the Queen as a head of state is important for the Caribbean nation.

The calls for changes have renewed after Barbadians celebrated the electoral win of Dame Sandra Mason with the 72-year-old will expected to become the first president of Barbados in replacement of the longest-reigning monarch as a head of state on November 30th.

Moreover, the island nation to follow suit in the turn towards republicanism after years of inaction by previous governments and as Prime Minister Andrew Holness arrives in Glasgow ahead of the COP26 conference.

The People’s National Party, Mark Golding, now wants to step along with their “sister island”.

“The establishment of a non-executive president as our head of state in replacement of its English monarch was agreed by major political parties over a decade ago,” the Jamaican opposition leader said.

Now, the “Commonwealth Realms” include Antigua and Barbuda, Bahamas, Grenada, Jamaica, Saint Kitts and Nevis, Saint Lucia and Saint Vincent and the Grenadines.

Talks of the CARICOM– the oldest surviving integration movement in the developing world– severing their colonial ties with the UK became heightened in the wake of George Floyd’s death and the global resurgence of the 2020 BlackLivesMatter movement.