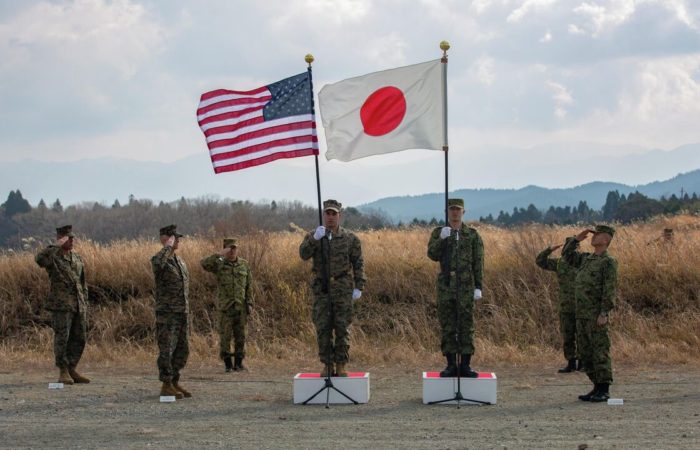 Japan and the United States are considering joint research into technologies for intercepting ballistic missiles with a hypersonic glide vehicle, which could make it possible to destroy missiles at altitudes inaccessible to existing anti-missile systems.

In particular, the Japanese Ministry of Defense plans in 2023 to begin designing a rocket engine designed for long-range missiles and with the ability to turn in the event of a change in the trajectory of an enemy missile.

As part of the design, according to the newspaper, the Japanese side plans to conduct a joint study with the United States to determine the necessary technologies.
In the event that the development is implemented, then new missiles for intercepting ballistic missiles with a hypersonic gliding warhead can be placed on new destroyers equipped with the American Aegis multifunctional combat information and control system. The first such destroyer should be in service by the spring of 2027, the second – by the spring of 2028.