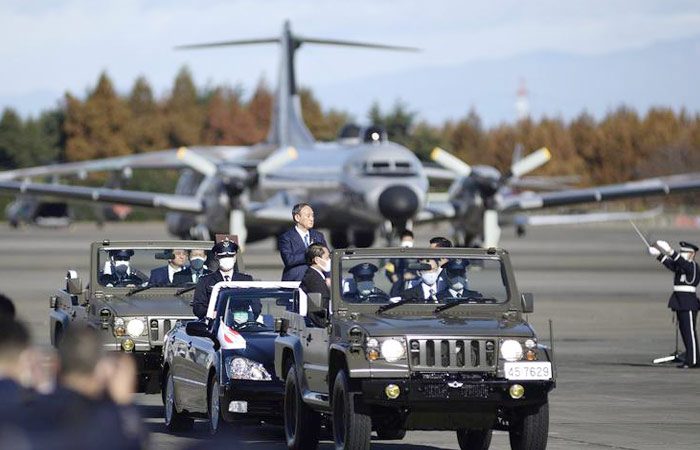 Japan’s government approved a ninth consecutive rise in military spending on Monday. In 2021, the country will fund the development of an advanced stealth fighter and longer-range anti-ship missile, Reuters said.

Japan’s prime minister said that the nation is ready to counter China’s growing military power. The record-high military budget approved on Monday allocated the additional funds for the innovative activities.

Next financial year starting in April, the Japanese Ministry of Defense will get a record 5.34 trln yen ($51.7 bn), up 1.1% from this year. With PM Suga’s large majority in Parliament, enactment of the budget is all but certain.

The prime minister has continued the controversial military expansion pursued by his predecessor to give Japan’s forces new armaments. In 2021, the national army will operate with the new planes, missiles and aircraft carriers with greater range and potency against potential foes.

In the Asia Pacific region, China plans to raise its military spending 6.6% this year, the smallest increase since 1990.

Japan is buying longer-range missiles and considering arming and training its military to strike distant land targets in China, North Korea and other parts of Asia.