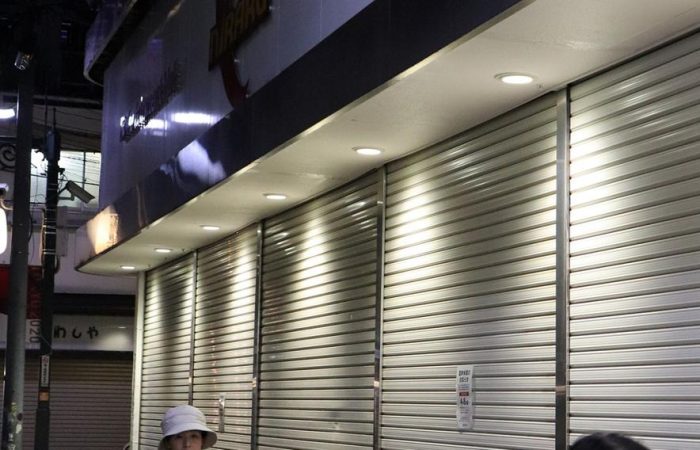 Japan’s foreign minister and US Secretary of State Antony Blinken had a phone conversation, after Yoshimasa Hayashi asked that members of the US military remain on their bases in Okinawa and Iwakuni. The measure will help to prevent spreading of the COVID-19 in the nation that deals with a surge.

As The Associated Press reports, the US Secretary of State said that the USFJ troops are already stepping up its protocols to combat the spread of the corona infection. Additionally, the American diplomat promised Washington would provide to Japan as much help as possible.

Regardless of vaccination status, all military personnel in Japan must remain masked until they have received three negative COVID-19 tests. This new policy is in addition to an earlier rule requiring that everyone be masked when off base.

Commenting on the decision, the US Forces in Japan confirmed that all personnel recognizes that every US military should have a part to play in keeping the communities safe.

“The mitigation measures we have instituted throughout USFJ are intended to protect our force’s readiness, the well-being of our families, and the health of Japan’s citizens,” USFJ statement said.

Okinawa and Iwakuni, where large groups of American forces are located, have seen notable spikes in COVID-19 infections, the wire service added. Japan faced just over 6,000 COVID-19 cases in the last week, notably less than the record high of 158,548 cases seen in a week during August of last year.

While Japan has never had a lockdown, it has imposed various restrictions in terms of hours of operation or limits on how many people a restaurant can serve, but those measures were ended in September.