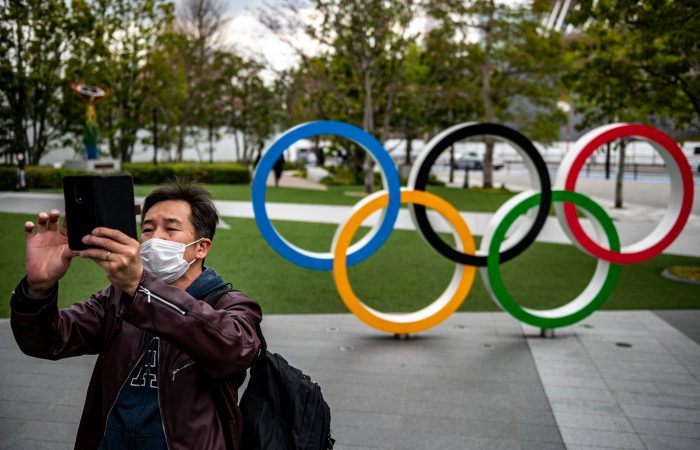 The International Olympic Committee (IOC) has disappointed families and friends of athletes with its decision. Athletes will now be unable to attend the Olympic Games in Tokyo this summer, The Japan Times reported.

In its efforts to ensure the safety of the sports event, the IOC was “truly sorry” to ban the foreigners from attending the 2021 Olympics. Commenting on the IOC’s decision, several National Olympic Committees (NOCs) have expressed their disappointment at the decision.

Japanese organisers concluded it was “highly unlikely” that entry into Japan would be guaranteed for people from overseas due to the coronavirus pandemic.

Meantime, the United States Olympic and Paralympic Committee (USOPC) chief executive said that the news “we hoped would never come”.

In general, the grief, frustration and disappointment being felt by all whose plans have been ruined is understandable. In fact, it is hard to imagine the weight of the responsibility felt by the Japanese Olympic Committee.

The pandemic shoed that it is the right time to look at creating new ways to connect fans with athletes competing in Japan. Organisers stated that ticket-holders from overseas will soon be informed about how to secure refunds.

So far, about 4.5 million tickets have been sold to Japanese residents, with another estimated one million sold abroad.