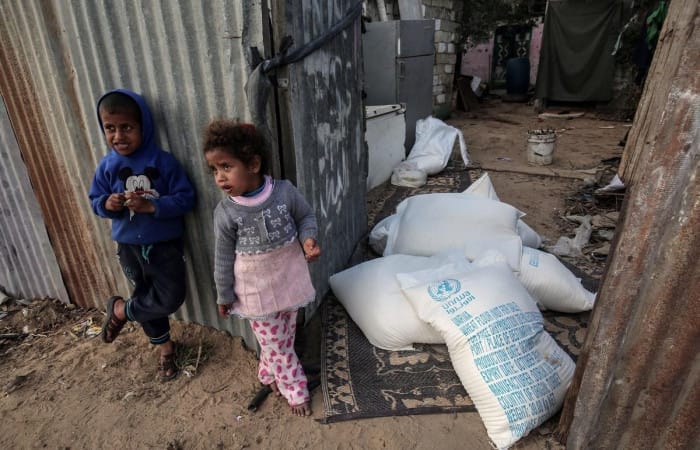 The United Nations Relief and Works Agency for Palestine Refugees in the Near East (UNRWA) will receive $7 million from the government of Japan.

The Japanese government decided to donate $7 million as the financial aid to the Palestinian refugees who live in Lebanon and Syria and most in need of any kind of assistance. In such a way, Japan sends a message to Palestine refugees through the assistance that ‘a friend in need is a friend indeed. Japan will be there with you’ at a time when the region is experiencing a non-stop humanitarian crisis.

On Sunday, the UN body confirmed in its statement that $4.5 million will enable the agency to continue providing health care for Palestine refugees and will support the hospitalisation to 6,000 Palestine refugees from Syria (PRS) and multi-purpose cash assistance to those displaced to Lebanon.

Another $1.5 million Japanese government contributes to the UNRWA’s humanitarian response to support Palestine refugees displaced from Yarmouk camp after eight years of conflict in Syria. The rest, $1 million, planned to be used for the provision of WASH (Water, Sanitation and Hygiene) services for nearly 200,000 Palestine refugees in Lebanon.

The Chief Donor Relations Division of UNRWA, Marc Lassouaoui, thanked for the commitment to the UN body and the Palestine refugees, emphasizing that “the Government of Japan has been exemplary in its support to the agency.”