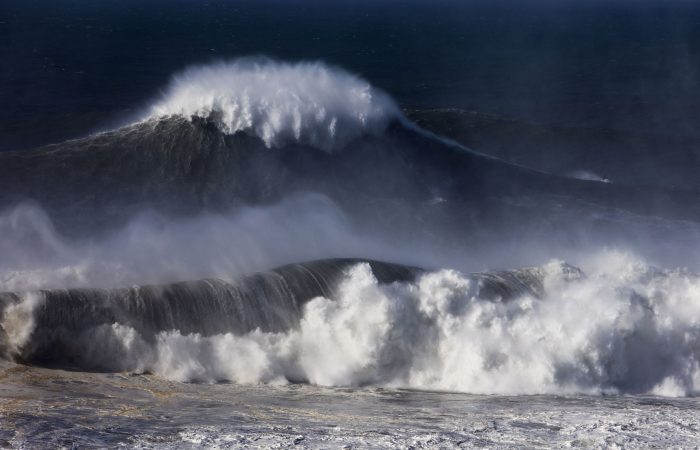 The Japanese supercomputer is able to model potential flooding caused by tsunamis, in an attempt to improve a region’s safety, The Springwise has learned.

The smartest ever computer is being used in a new joint initiative to develop an AI model that could predict tsunami flooding, said Fujitsu Laboratories.

In conjunction with the RIKEN Center for Computational Science, Fujitsu offers the low power consumption supercomputer that will be used to advance drug discovery infrastructure. The smart machine is able to model climate change and to help solve other scientific issues.

As a part of this work, the new joint initiative has carried out several high-resolution tsunami simulations. In other words, it is much easier and cheaper now to make predictions on flood conditions in coastal areas before the tsunami reaches landfall.

“By training an AI model with these 20,000 data sets, it was possible to … predict the flooding of land areas with similarly high resolution from tsunami waveform data observed offshore at the time of an earthquake,” Fugaku’s statement says.