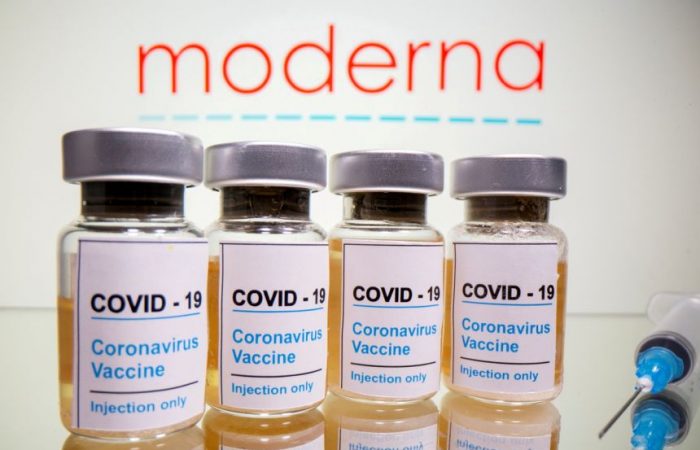 Japan’s health ministry reported on Wednesday the result of an investigation regarding the contaminants found in suspended Moderna Covid-19 vaccines. The particles of stainless steel were found in the vaccine, Nikkei has learned.

Last week, Japan suspended the use of 1.63 million doses of the Moderna vaccine against the COVID-19. The respective investigation has been initiated, Takeda and Moderna said in a joint statement.

The findings on August 1st were the result of an investigation by domestic distributor Takeda Pharmaceutical Co, the health ministry said in a statement.

“Stainless steel is routinely used in heart valves, joint replacements and metal sutures and staples. As such, it is not expected that injection of the particles identified in these lots in Japan would result in increased medical risk,” a joint statement reads.

Amid a vaccination campaign, the use of three lots of Moderna vaccines was suspended last Thursday after 39 vials were found to contain foreign material.

All the vials came from a single lot, but two others were suspended as a precaution as they all came from the same manufacturing line of Spanish pharmaceutical company Rovi, which bottles Moderna vaccines.