Japan had the first successful test of the SM-3 missile. 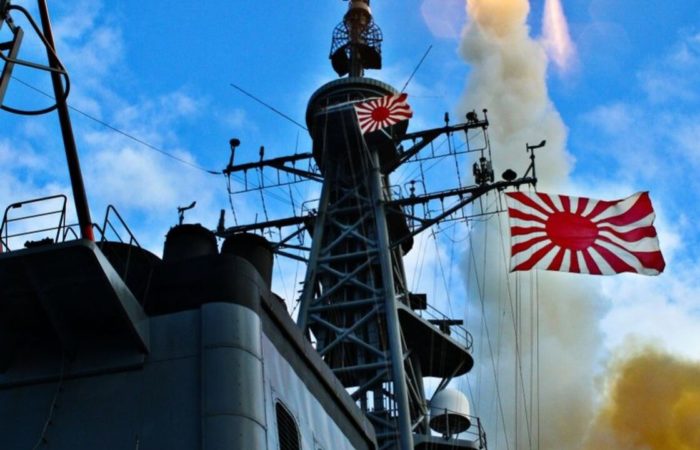 The Ministry of Defense of Japan reported on the first successful test of the SM-3 missile from the destroyer of the self-defense forces.

“The Maritime Self-Defense Forces, as well as the Pentagon and the US Navy, to confirm the functions of defense against ballistic missiles by the destroyers Maya and Haguro, conducted the following tests. This is the first launch from a ship of the Maritime Self-Defense Forces jointly developed by Japan and the United States of the SM-3 Block2A missile, designed to intercept ballistic missiles. Thanks to the success achieved this time, our country’s ability to intercept ballistic missiles has increased by an order of magnitude, “the headquarters of the naval self-defense forces said in a statement.

“May launched the SM-3 Block2A missile, which is a joint development of Japan and the United States, “Haguro” – SM-3 Block1B, at targets fired from the US test site, imitating a ballistic missile. Maya launched: successful, the target was hit launch from Haguro: successful, target hit outside the atmosphere. Launches of SM-3 missiles in the same period from two ships of the self-defense forces were made for the first time, “the agency said.