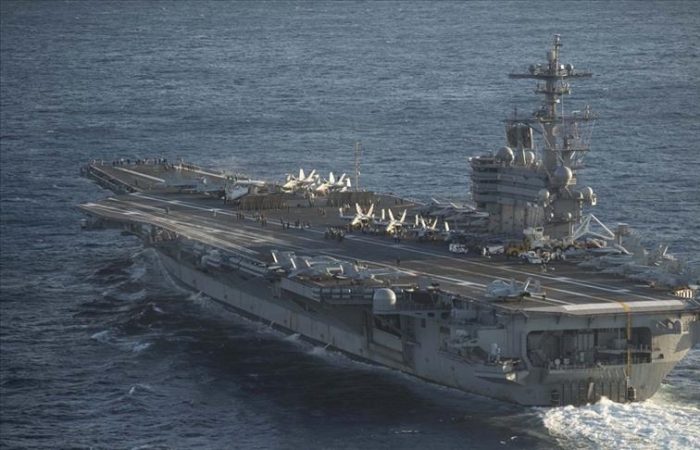 Japan’s defence ministry reported on Tuesday on large-scale military drills. These are the third in a row exercises in three decades.

This exercise becomes a large-scale exercise for the entire GSDF for the first time in 30 years since 1993. In 2021, the drills are focusing on the operational preparatory stage, improving operational effectiveness and deterrence and coping ability.

For Japan, the military exercise is being held at a time when Washington and its allies are shoring up support to counter China’s expanding military and economic influence in the Asian region.

The drill will see the participation of personnel from Japan’s Maritime and Air Self-Defense Forces as well as a US Army landing ship.

“In order to respond effectively to various situations, including attacks on the islands, it is essential that the necessary forces are deployed quickly and extensively, depending on the situation,”

First of all, in an increasingly uncertain security environment, the focus of our work will be on operational readiness, Japan’s defence minister reiterated. The military exercises will include transporting defence equipment, including tanks, necessary supplies, and testing communication systems across the country, according to The Andalou Agency.