Japan hopes to resume talks on Kurils after pandemic 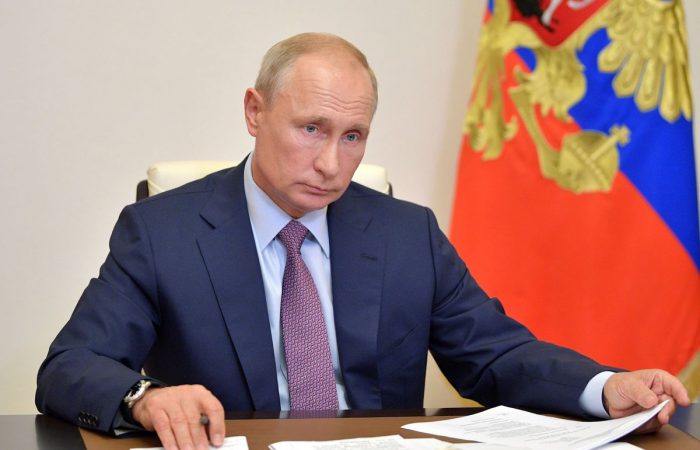 The Japanese foreign ministry hopes to revive the talks with the Russian side regarding the border archipelago. Over the decades, the issue of the South Kurils remains on the agenda of Japanese diplomacy, TASS reports.

The pandemic stalled the talks between Russian and Japan on South Kurils, however, Tokyo expressed regrets that, due to the pandemic, the two neighbouring nations held no in-person meetings.

Japan still expects the negotiations on joint business activity on the Southern Kurils will resume once the pandemic situation stabilizes itself, the top Japanese official Toshimitsu Motegi said Friday.

“As for the [joint] activity on the four islands and humanitarian matters, we were unable to do anything in this field last year due to the coronavirus pandemic. However, if the situation improves, then, we hope, the discussion will continue,” Motegi stressed.

Russia and Japan were able to find points of contacts and reveal points of disagreement, said the foreign minister. He added that Tokyo seeks to promote the dialogue with Russia on various levels.

During the most recent meeting, Vladimir Putin and then-PM Shinzo Abe have adopted a joint statement, saying that the consultations on joint business activity on the Southern Kurils can become an important step towards the peace treaty.