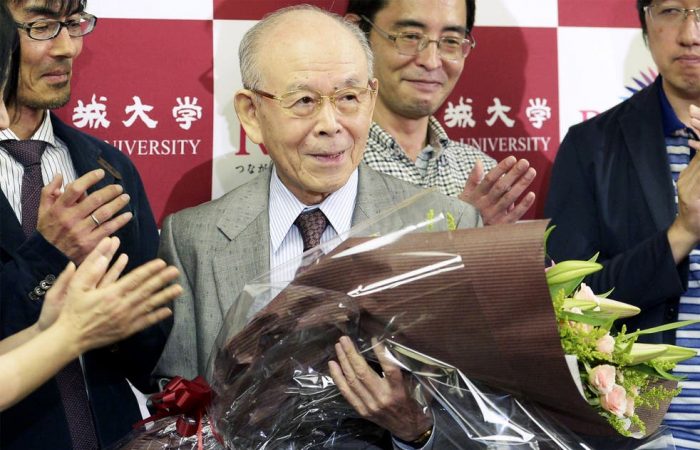 Akasaki gave the world the LED lamps which last for tens of thousands of hours and use just a fraction of energy compared with the incandescent lightbulb. The Japanese scientist won the physics prize for pioneering energy-efficient LED lighting, his university’s statement said Friday.

Thanks to Isamu Akasaki, Hiroshi Amano and Shuji Nakamura, the blue light-emitting diode became a “revolutionary” invention. In 2014, their LED lamp won the 2014 Nobel prize. That breakthrough helped develop the colour LED screens used in smartphones and a plethora of modern tech.

Akasaki died of pneumonia on Thursday morning at a hospital in the city of Nagoya, said the statement of the Meijo University, where Akasaki had been a professor.

The idea of the LED lamp was born half a century ago, but the trio of Japanese physicists made their breakthrough in the 1990s. The ’21st-century lamp’ got its shape after long decades of titanic work when Akasaki, Amano and Nakamura managed to coax bright blue beams from semiconductors.

Professor Akasaki used to advise for young researchers: “Don’t be fooled by fashionable subjects. Do whatever you like if it’s really what you want to do.”