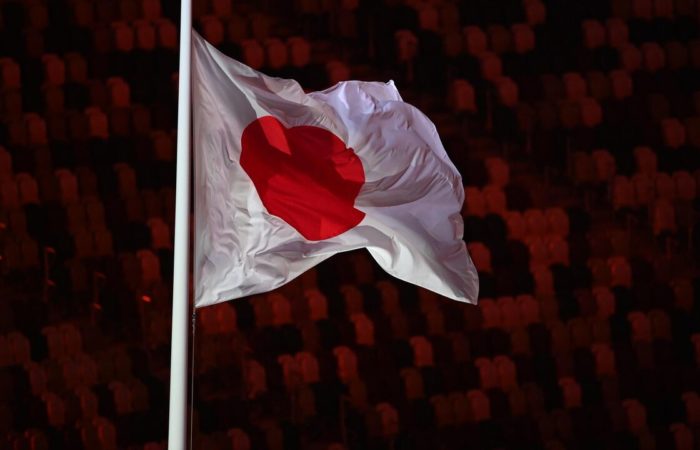 The Japanese Ministry of Defense intends by 2029 to modernize the medium-range surface-to-air missiles in service with the Ground Self-Defense Forces so that they can shoot down hypersonic weapons.

The upgrade aims to enable missiles to predict the flight path of hypersonic weapons as well as track them. The start of work may begin in 2023, by 2026 the software will be updated, then the recognition capabilities of radars will be improved, and by 2029 mass production of such missiles can begin.

Type 3 surface-to-air medium-range missiles “Chu-SAM” are used in the Japanese missile defense system. The flight range of these missiles is 50 kilometers, the height is 10.
The Ministry of Defense of Japan had earlier begun considering the issue of providing the Self-Defense Forces with 1,500 long-range missiles over 10 years, capable of attacking enemy bases from outside the affected area.

To strengthen the so-called defensive capability of the response, which involves hitting enemy bases from where it can launch a missile attack from a point out of reach, Japan has begun modifying “type 12 anti-ship missiles” as part of the stand-off missile development program. These missiles will be able to hit the enemy from a zone beyond the reach of his weapons. They should become one of the types of replacement for the American Aegis Ashore ground-based missile defense system, which Japan refused to deploy in 2020 due to the threat of upper stages falling on residential areas. They can equip ships and fighters.