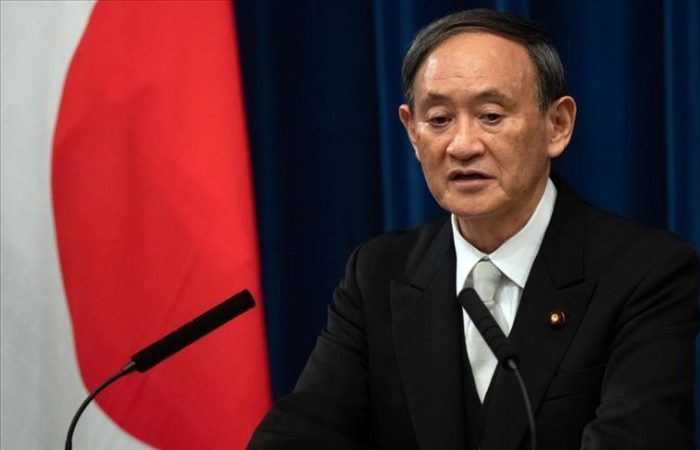 Japan, one of the Asian industrial giants, is looking to raise its 2030 CO2 emissions-reduction target to at least a 40 per cent cut on fiscal 2013 levels from 26 per cent now.

In his efforts to finalize the 2030 target by the G7 summit in June, Japanese Prime Minister Yoshihide Suga has set a refreshed goal of making Japan carbon neutral by 2050. Taking the new goal into account, some compromises will have to be made as there are differing views among its ministries.

PM is scheduled to meet with US President Joe Biden in the White House on April 16, while the climate change summit set for April 22-23. This year, a virtual summit will gather 40 world leaders to discuss the latest developments in climate changes.

While the Japanese environment ministry is proposing an ambitious target of reducing emissions by 45 per cent, the industry ministry is pushing for a more conservative 35 per cent, Kyodo news agency said.