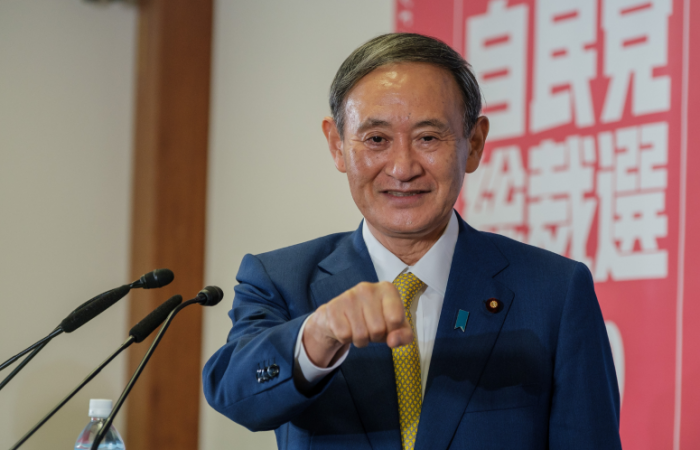 Japan’s top official announced that his government consider the new scheme of the health certificates for international travel. As The Japan Times reports, the prime minister says it is too early to decide whether or not to lift state of emergency from Tokyo and three provinces.

The idea of issuing health certificates for international travel is reasonable but PM Suga believes the decision will take a certain time. On Monday, the head of a government said that it was “too early to tell” whether a health ministry would lift the COVID state of emergency from Tokyo and its three neighboring provinces.

While Japan is hesitating, China has already started issuing such documents despite privacy concerns.

As of mid-March, Tokyo has been the worst-hit province by the outbreak with a total of 115,584 cases after registering new 175 cases on Monday. Thus, the state of emergency was set for the second time last January to stem the spread of the infection.