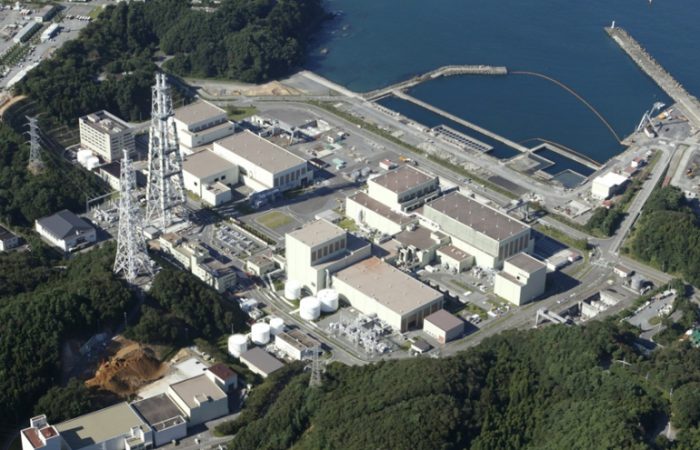 The Shikoku nuclear reactor could restart its operation after the Hiroshima High Court’s sided with the utility’s appeal. Now, the court removed a temporary injunction that prevented the Ikata No3 nuclear reactor from operating.

The nuclear plant has been offline since December 2019 for maintenance, and its restart was delayed due to the previous verdict.

The same court with a different judge issued a temporary injunction on the plant in January 2020. According to the plaintiffs who argued that the nation’s regulator didn’t properly assess volcano and earthquake risks, Shikoku could be restarted.

Judge’s decision made Shikoku’s shares rise as much as 7.4%.

Japan’s Prime Minister Yoshihide Suga pledges to make the country carbon neutral by 2050. To deliver the promises, the Asian giant must restart almost every nuclear reactor it shuttered in the aftermath of the 2011 Fukushima disaster and then build more.

The atomic energy sector is still alive across the globe despite deep public opposition. Japan has restarted just nine of its 33 remaining operable plants since the regulator upgraded safety protocols in the wake of the 2011 disaster that resulted in the triple reactor meltdown at Fukushima Dai-Ichi.

The Shikoku nuclear reactor could resume operations as early as October after finishing the required upgrades. In addition, Kansai Electric Power Co. is also seeking to restart three reactors at its Takahama and Mihama nuclear power plants.