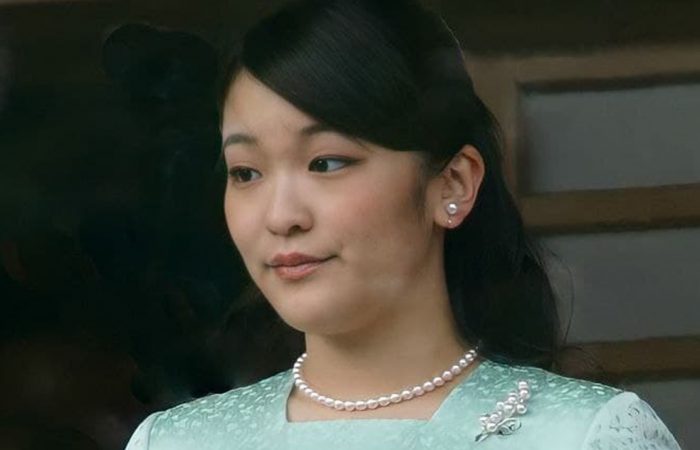 Princess Mako of Japan who decided to marry the commoner will leave for the United States. To start a new life, the daughter of Crown Prince Akishino and Crown Princess Kiko will be supported by a $1.8 million check from the Treasury, Kyodo News reports.

The trend to marry the commoners is strengthening across the royals. When the Japanese Princess Mako announced she marries her childhood sweetheart Kei Komuro, the senior royals were surprised but asked her to take her time. She and Komuro met in 2012 while studying at the International Christian University in Tokyo, and got engaged in 2017. Since then, the young couple is waiting for the right moment to tie a knot.

Komuro studied at Fordham University’s law school in New York, obtained a license to practice law in New York State. The young man has returned to Japan, making the reuniting with Mako in three years.

The Japanese imperial rules say that female imperial family members lose their royal status upon marrying a commoner. Only males are allowed to marry outside the family. Females also traditionally receive a lump-sum payment of around 150 million yen (around $1.8 million) when they leave the household.

Princess Mako to lose not only her royal status 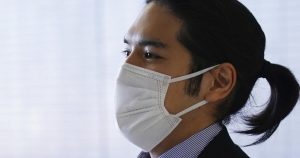 Mako’s request to marry a commoner means that she will be giving up both the payment as well as her royal status.

If she ends up not getting the sum of money, it will be the first time in Japan’s postwar history that a female royal has not received such a cheque.

“The Constitution says marriage shall be based only on the mutual consent of both sexes. If that is what they really want, then I think that is something I need to respect as a parent,” the Crown Prince Akishino commented his daughter’s plans.

Public opinion on the relationship, however, has been negative so far. The Japanese people dislike Komuro whose arrival on Sep 27 caused a stir on social media. The attention had focused on his hairdo — a ponytail.