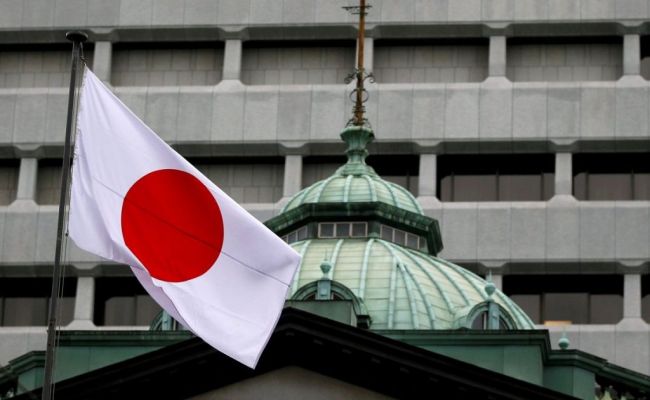 The Japanese government has protested to China over a Chinese vessel conducting research activities in the disputed area of ​​the East China Sea, where the exclusive economic zones of the two countries are not demarcated.

Tokyo also called such activities by Beijing “extremely regrettable” and called for its “immediate cessation.”

⠀
China does not recognize the line drawn by Japan for delimiting the economic zones of the two countries and argues that it should run much to the east – almost near the southern Japanese island of Okinawa. According to international law, a dispute of this kind can be resolved by an agreement between the two countries. The situation is aggravated by the problem of the uninhabited Senkaku (Diaoyu) Islands located in the East China Sea, which are under the control of Tokyo. Beijing considers them its illegally occupied territories and regularly sends patrol ships to the islands to confirm this position.